US freezes assets of Venezuelan gov't

WASHINGTON, Aug. 5 (Xinhua) - US President Donald Trump on Monday signed an executive order to freeze property of the Venezuelan government. 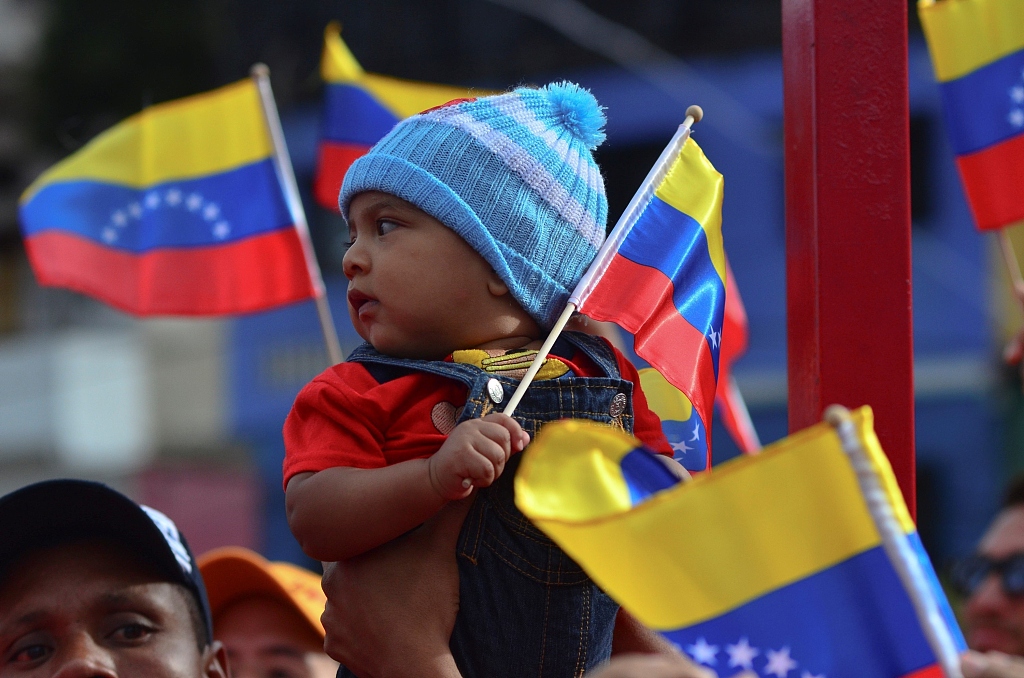 "All property and interests in property of the Government of Venezuela that are in the United States ... are blocked and may not be transferred, paid, exported, withdrawn, or otherwise dealt in," the executive order said.

The United States has been pursuing a policy of economic sanctions and diplomatic isolation against the Venezuelan government, in support of the opposition leader Juan Guaido.

The Trump administration recognized Guaido as Venezuela's "interim president" on Jan. 23, days after Nicholas Maduro was inaugurated for a second term.