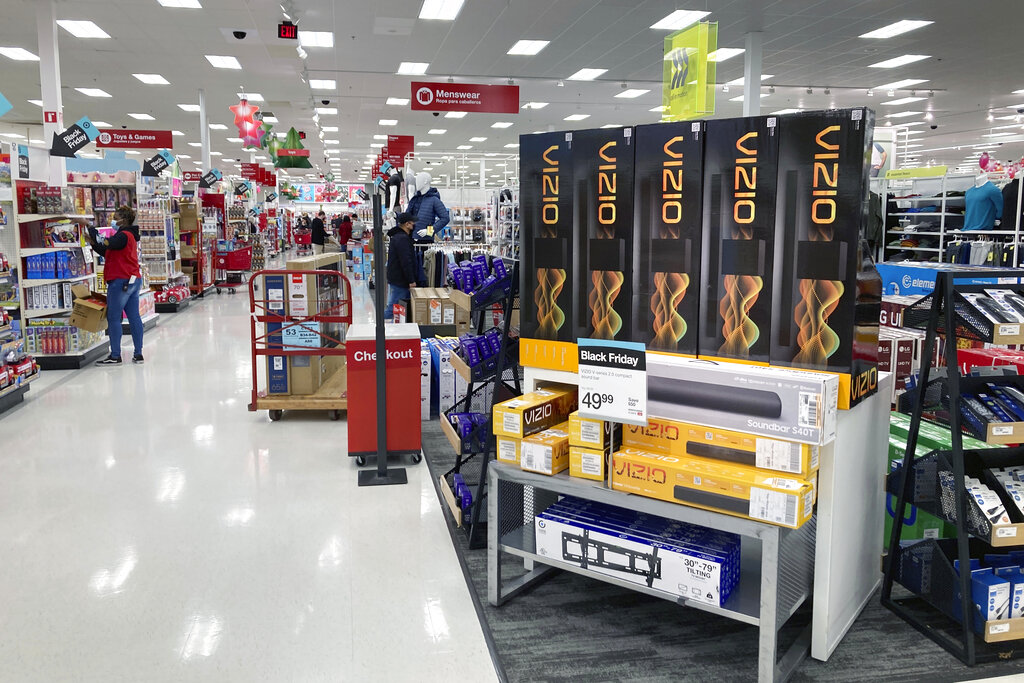 WASHINGTON, Dec. 17 (Xinhua) -- Although U.S. frontline employees like grocery clerks and retail workers saw increasing wages amid COVID-19, surging prices, or inflation, has crippled their salaries at the "fastest pace in years," according to a report by CBS News on Tuesday.

"Because of rising prices, however, those seemingly robust wage gains amount to an increase of only 'pennies' per hour once inflation is included," CBS wrote, citing a new analysis from the Brookings Institution.

The study examined wages at 13 of the biggest and most profitable retail, grocery and fast-food companies in America, including companies such as Amazon.com, which recently boosted wages to attract new hires, CBS said.

"We're seeing headlines that, yes, wages did go up, but when you take into effect inflation, it's not up very much at all," Molly Kinder, a co-author of the study and a fellow at Brookings Metro, was quoted as saying.

Workers in these industries "started at such a low level that, even though it's still an almost 10 percent increase, it's still a very low wage," Kinder added.