US further limits air travel to Cuba to mount pressure 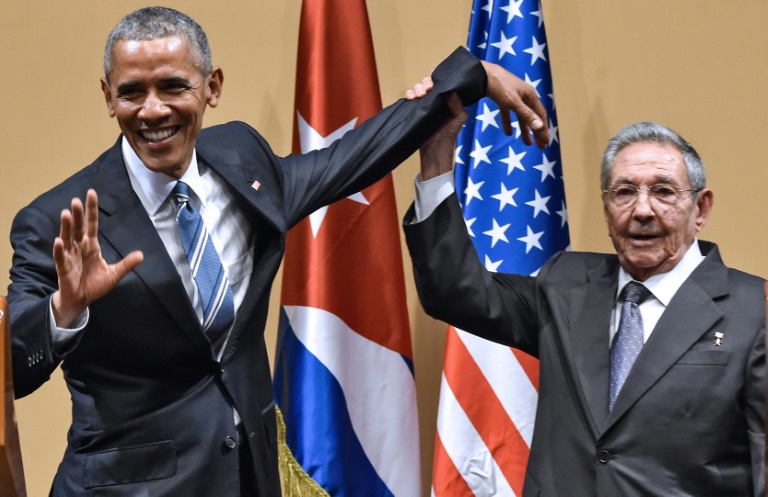 WASHINGTON, Jan. 10 (Xinhua) -- The US government on Friday further restricted air travel between the United States and Cuba, in an effort to press Havana harder.

"Today, at my request, the US Department of Transportation suspended until further notice all public charter flights between the United States and Cuban destinations other than Havana's Jose Marti International Airport," Secretary of State Mike Pompeo said in a statement.

Public charter flight operators will have a 60-day wind-down period to discontinue all affected flights, according to the statement.

The United States has suspended all scheduled air service to Cuban airports except for the international airport in Havana.

US-Cuba ties have deteriorated under the administration of President Donald Trump. Washington repeatedly alleges that Havana has been supporting Venezuela's Nicolas Maduro government, which the US government openly seeks to oust from power.