WORLD US GDP in Q2 contracts by 0.6 pct in final estimate

US GDP in Q2 contracts by 0.6 pct in final estimate

WASHINGTON, Sept. 29 (Xinhua) -- The U.S. economy shrank at an annual rate of 0.6 percent in the second quarter this year, according to the third, or final estimate released Thursday by the U.S. Commerce Department.

The second-quarter decrease was the same as previously estimated in the second estimate released in late August. 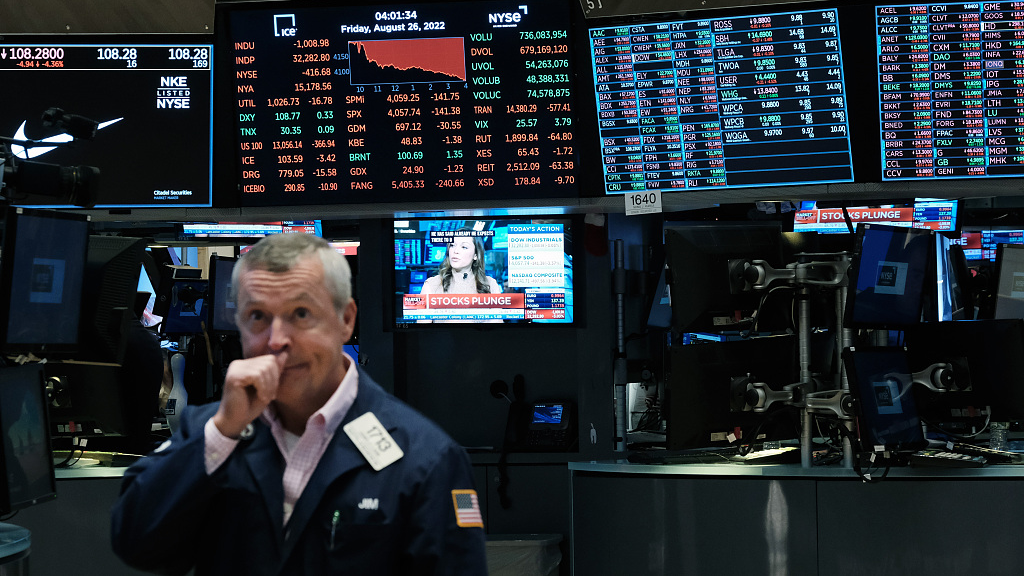 The smaller decrease in the second quarter, compared to the 1.6-percent contraction in the first quarter, reflected an upturn in exports and an acceleration in consumer spending, the report showed.

With a first-quarter decline, a second consecutive quarter of negative growth would meet the technical definition of a recession.

Desmond Lachman, senior fellow at the American Enterprise Institute and a former official at the International Monetary Fund, told Xinhua earlier that the official determination as to whether the country has entered a recession is made by the National Bureau of Economic Research which they do "only after a few months' delay."

In a survey released by CNBC Thursday, nearly half (48 percent) of chief financial officers polled said they expect a recession in the first half of 2023, down from the previous quarter's survey when 68 percent cited the first two quarters of next year as the most likely start of a recession.

A National Association for Business Economics survey released last month showed roughly one-fifth of panelists believe the United States is already in a recession, while 47 percent expect a recession to begin by the end of 2022 or the first quarter of 2023.