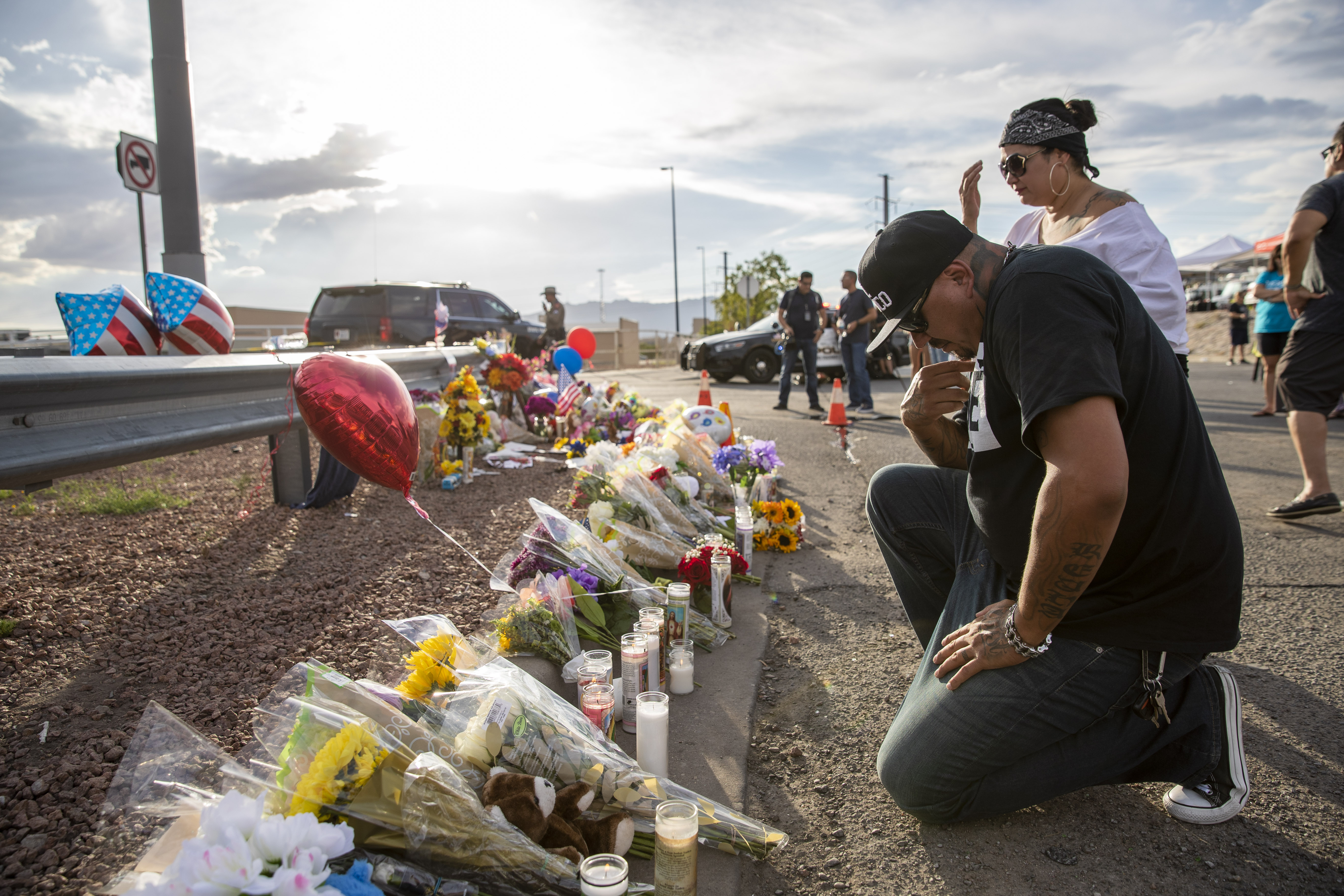 NEW YORK, Sept. 29 (Xinhua) -- Thirty percent of U.S. teens and young adults have experienced gun violence personally and another quarter (24 percent) have a friend or family member who has, according to "Gen Z Gun and Culture Insights" released on Wednesday.

More than a quarter (28 percent) say either they themselves or a friend or family member have been shot at, and among Black and Latino young people, more than 60 percent have personal experience with gun violence or know someone who has, it said.

"Most young people believe the myth that having a gun makes them safer, and that myth is driving up rates of gun ownership, and by extension, gun deaths, across the country," said Nina Vinik, founder and executive director of Project Unloaded, an organization changing the cultural narrative about gun violence and safety.

"Still, there's reason to hope: when presented with the facts about the risks of using guns, young people in all demographic groups shifted their views against seeing guns as a means of protection. The research shows that it's possible to shift the culture around guns, and that will save lives," added Vinik.