WORLD US Georgia reopens some nonessential businesses despite coronavirus concerns

US Georgia reopens some nonessential businesses despite coronavirus concerns 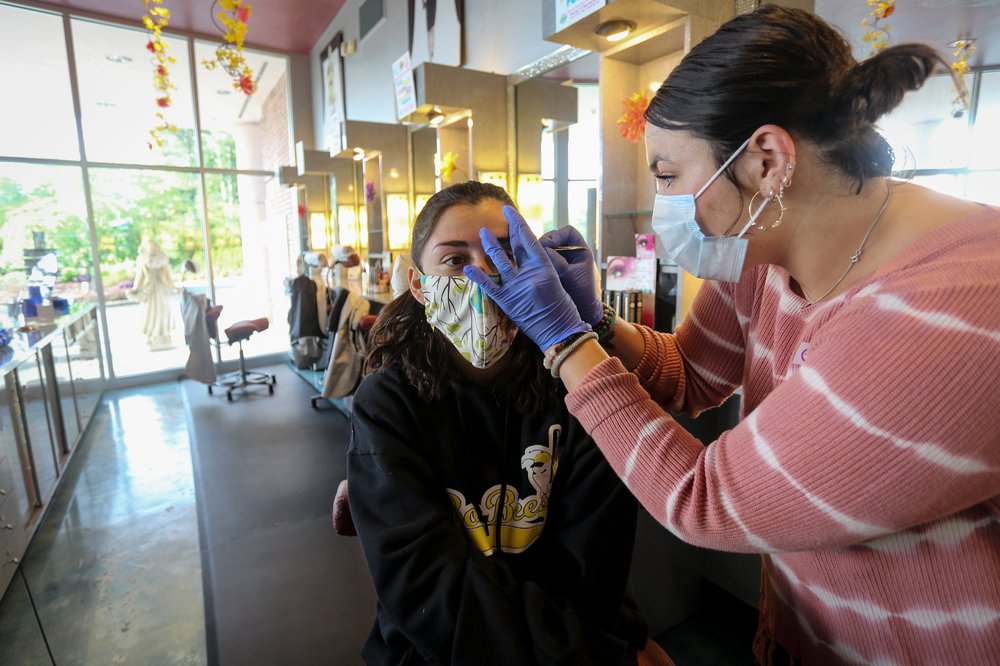 Governor Brian Kemp has allowed some nonessential businesses such as gyms, barbershops, hair salons and tattoo parlors to reopen their doors from Friday. The move is widely seen as among the most aggressive in the country.

In-person religious services can also resume this weekend, and restaurant dining rooms, theatres and some other businesses can reopen on Monday, according to the governor's order.

Some salon and barbershop owners in the state said there will be no shortage of clients eager to support their businesses, while others said they will not reopen until they feel safe, local media reported.

U.S. President Donald Trump said Wednesday that he disagreed strongly with Kemp's decision, adding that it would be "just too soon" for the state to allow some businesses to reopen.

In response, Kemp said that the measured step "is driven by data and guided by state public health officials."

The state has not seen a 14-day downward trajectory in the rate of new confirmed COVID-19 cases. Currently more than 22,000 people in the state have tested positive for the virus, including nearly 900 deaths, according to data from Johns Hopkins University.

Trump announced guidelines on April 16 for all 50 states to start reopening economies and is currently pushing to relax the country's shutdown by May 1.