WASHINGTON, July 21 (Xinhua) -- The United States and Germany on Wednesday announced an agreement on the issue of the Nord Stream 2 gas pipeline project, an effort to reduce the risk that the contentious project could pose to Ukraine. 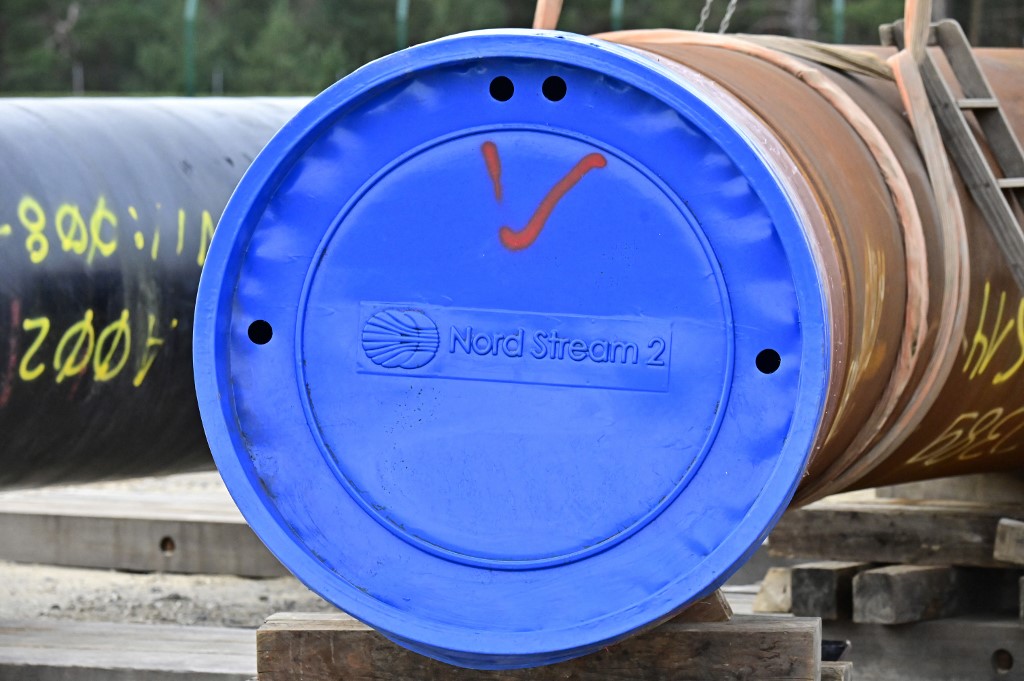 The 1,230-km gas pipeline, expected to be completed next month, would bring 55 billion cubic meters of gas annually from Russia to Germany through the Baltic Sea.

A senior State Department official told reporters in a phone briefing that Washington and Berlin had profound differences over the Nord Stream 2, while the allies agreeing on measures to reduce the risk that the project would pose to European energy security and Ukraine.

"Should Russia attempt to use energy as a weapon or commit further aggressive acts against Ukraine, Germany will take action at the national level and press for effective measures at the European level, including sanctions, to limit Russian export capabilities to Europe in the energy sector, including gas," according to a U.S.-Germany joint statement.

Both countries acknowledged that gas transit via Ukraine to continue beyond 2024 serves the interests of Ukraine and Europe, said the statement. "Germany commits to utilize all available leverage to facilitate an extension of up to 10 years to Ukraine's gas transit agreement with Russia."

Under their agreement, Germany and the United States will also promote at least 1 billion U.S. dollars investment for Ukraine to support its energy transition, efficiency, and security.

"These measures represent a significant commitment by Germany supported by the United States, to push back against Russian malign activities and to advance a more secure and sustainable energy future for Ukraine and other frontline NATO and EU countries," said the senior official.

The United States has long claimed that the Nord Stream 2 is a geopolitical maneuver by Moscow that will undermine Ukraine's role in transiting energy to Europe and increase European dependence on Russian gas. Germany and Russia insisted that the project is purely commercial.

Some Republican lawmakers criticized the move. James Risch, a Republican senator from Idaho, said in a Tuesday statement that the agreement "is full of promises and assurances, but offers little in the way of meaningful measures to address the key national security threats Nord Stream 2 poses to U.S. allies and interests."

The Biden administration repeatedly stressed that the project was over 90 percent completed when it assumed office to defend its position.