WASHINGTON, Sept. 12 (Xinhua) -- U.S. Republicans are pushing the congress to ratify a trilateral trade deal with neighboring Canada and Mexico, two of the United States' major trade partners. But Democrats could well thwart the new pact out of worries that it may increase President Donald Trump's re-election chances, said analysts. 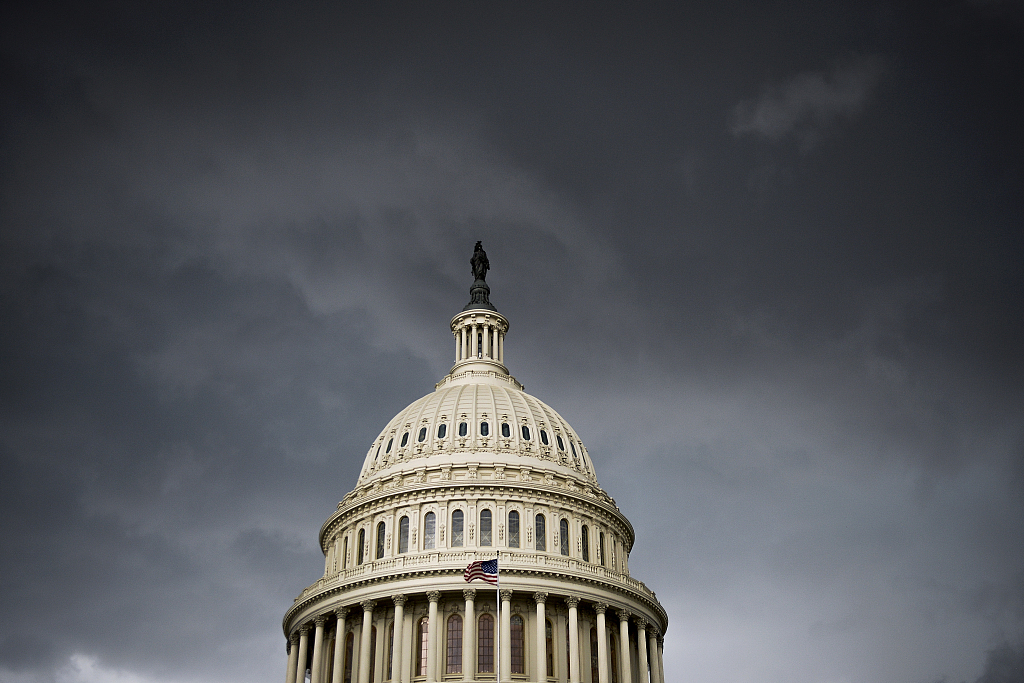 The Democrats could well decline to pass the United States-Mexico-Canada Agreement (USMCA) simply to derail Trump's agenda in the run up to the 2020 elections, said Republican strategist and TV news personality Ford O'Connell in an interview with Xinhua.

The "markets are looking for certainty, that's why the USMCA is so important. Because it gives you a level of certainty," amid the U.S. trade tensions with China, O'Connell added.

The pact is a revamp of the 25-year-old North American Free Trade Agreement (NAFTA). It was signed by leaders from the three countries, and must be ratified by lawmakers to go into effect. Mexican lawmakers have already done so.

Trump has expressed optimism that the new pact will pass the congress, with White House trade adviser Peter Navarro this week saying the chances are 100 percent "because it's so important."

Democrats, however, have repeatedly said the USMCA could harm both American and Mexican workers, remaining unconvinced that the new pact would cover U.S. workers with enough vocational rights.

House Democrats, who are coming back to Washington this week after summer recess, has so far shown no urgency to ratify the agreement. Some are pushing for a vote on the pact within 2019, but House Speaker Nancy Pelosi said the bill's substance will determine the timing.

The Washington Post said in an editorial on Wednesday that if Pelosi does not bring the deal to the floor for a vote, it could cause Trump to revive his threats to withdraw from the NAFTA, a move that could damage the economy.

The USMCA is being pushed forward amid U.S.-initiated trade war with China, and many analysts believe its dispute with the world's second largest economy is having a negative impact on global growth, which in turn triggers knocks-on effects on the U.S. economy.

Christopher Galdieri, an assistant professor at Saint Anselm College, told Xinhua it remains unknown whether the congressional Democrats will agree to pass the new pact.

"I don't think there's a magic wand to be waved here. For Democrats to agree to pass this trade deal, I think they need to have their concerns about labor laws, environmental protections, etc. addressed in a manner they find satisfactory," Galdieri said.

He added that it also remains unclear whether the White House will agree to whatever requirements Democratic lawmakers have.

"On the one hand the White House wants to get this passed quickly. On the other, Democrats feel far less urgency about this, which would normally give them some advantages and spur the White House to be more flexible," Galdieri said.

"Sending Mr. Trump's deal down to defeat could have political costs for Democrats, too -- specifically, in House districts where farmers and other interests support the deal, and in the auto-making state of Michigan, pivotal for the presidential election," the Post opined Wednesday.