WASHINGTON, July 8 (Xinhua) -- The Bipartisan Policy Center, a Washington, D.C.-based think tank, said Monday that the U.S. federal government would no longer be able to pay its bills in full and on time in the first half of September, earlier than its previous projections. 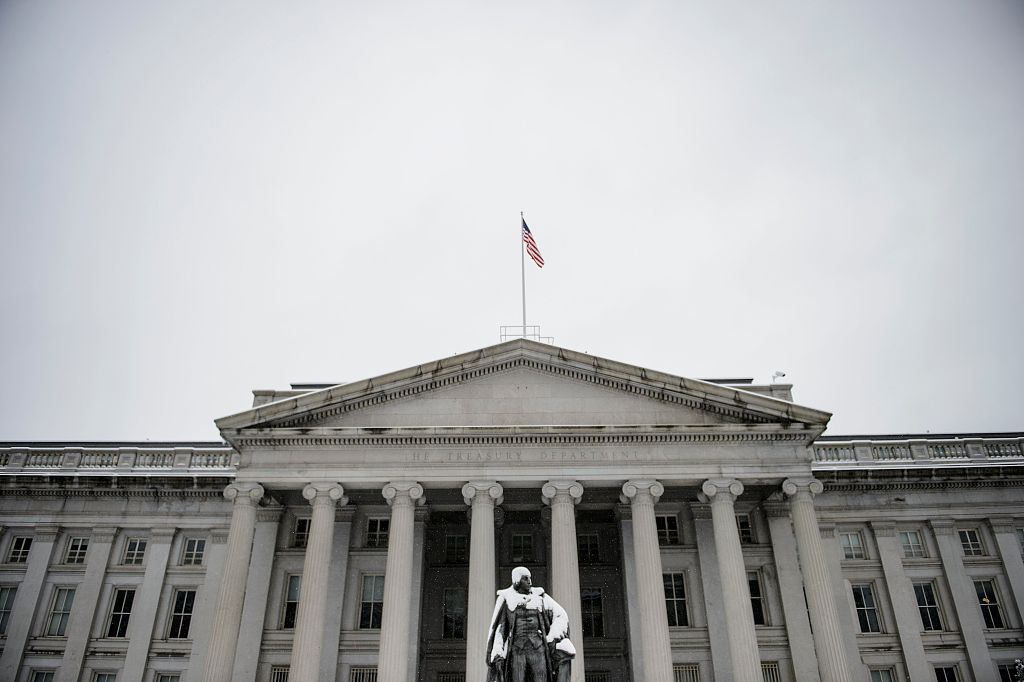 "The alignment of certain payments in the first two weeks of the month, prior to when Treasury (Department) will receive a cash influx of quarterly tax payments, could exhaust Treasury's borrowing room," he said, while noting that the most likely timing of the "X Date" remains early October.

"All forecasts carry uncertainty, but given the potentially devastating economic consequences, it would be irresponsible for Congress to ignore this new forecast," Akabas said. "The only way to take the possibility of default off the table this year is to pass a debt limit extension in the coming weeks."

In May, the think tank projected that Treasury Department would run out of cash in October or November.

The debt ceiling was previously set at 20.5 trillion U.S. dollars, and Congress voted in February 2018 to suspend the debt limit through March 1, 2019, as part of a bipartisan budget deal. Early in March, U.S. Treasury Secretary Steven Mnuchin urged congressional leaders to raise the federal debt limit as the department began accounting maneuvers to avoid a default.

The Congressional Budget Office estimated in late February that the Treasury Department would probably run out of money near the end of this fiscal year or early in the next one, which is by the end of September or early October, unless the Congress takes action to either extend the suspension of debt limit or increase the limit.