US governors warn residents to take steps to beat the heat 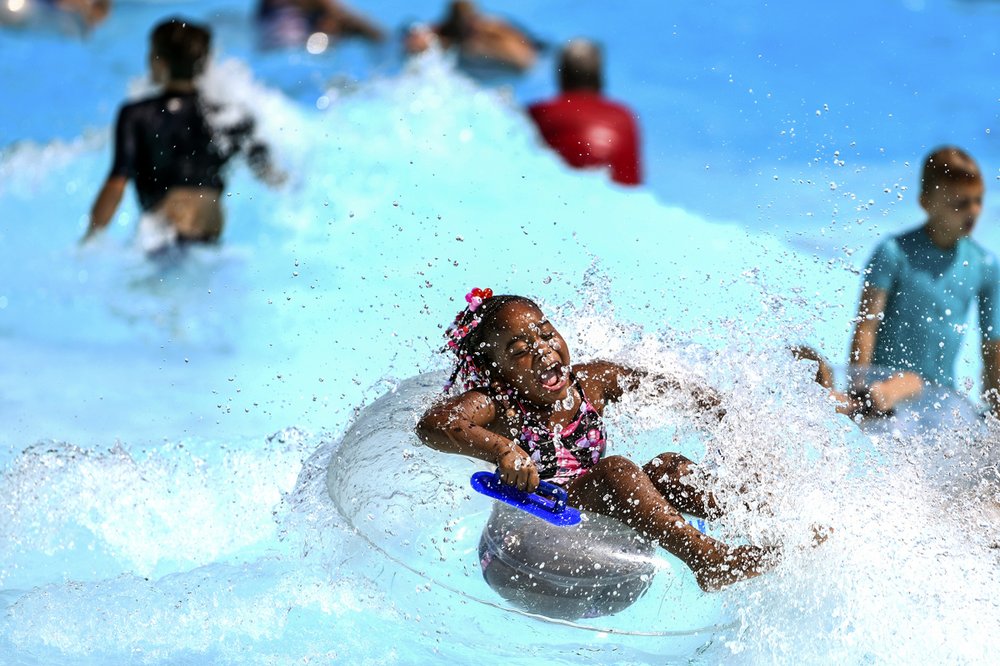 Gov. Andrew Cuomo says the extended hours will begin Friday and continue through Sunday at more than 30 parks statewide.

Connecticut Gov. Ned Lamont is also urging residents there to prepare for hot weather. The combination of heat and humidity could make it feel like 112 degrees.

In Arkansas, officials say former New York Giants offensive lineman Mitch Petrus died of apparent heat stroke . He was 32. A coroner says he had worked outside all day at his family shop.