The U.S. government on Wednesday abruptly canceled two classified congressional briefings that were originally supposed to discuss the country's relationship with Iran and the security of its embassies, about a fortnight after President Donald Trump ordered the killing of a senior Iranian general. 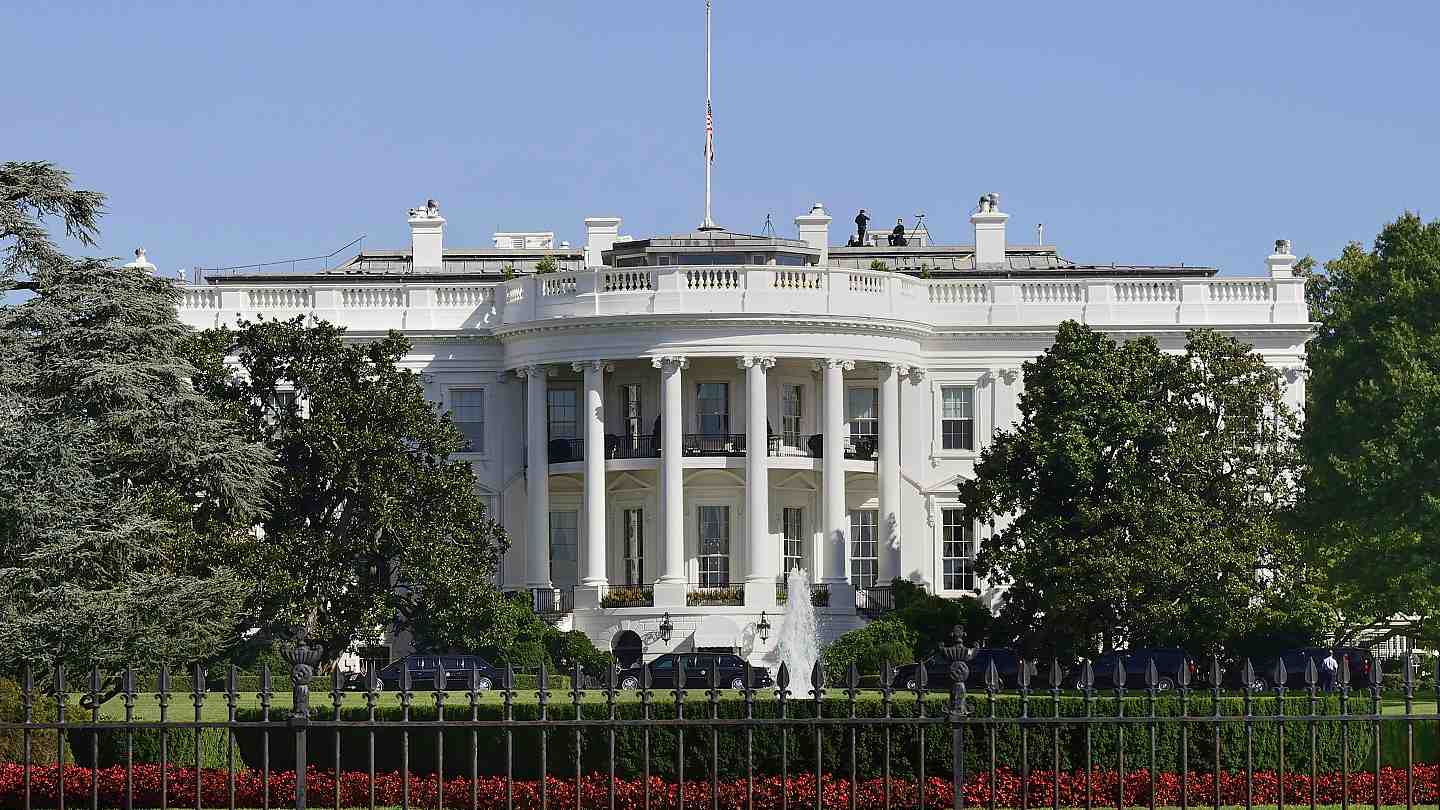 Two were called off by the State Department and another one by the Pentagon, major media outlets including Politico and CNN reported citing sources.

According to Politico, the Iran briefing was scheduled to be given by senior State Department officials, including Iran special envoy Brian Hook and David Schenker, the assistant secretary of State for the Middle East.

"Staff is furious," an aide to U.S. House told Politico as saying about the embassy security session that was scheduled to be focused on the situation in Burundi. "This briefing is required by law every month, and today's was the most important we've had scheduled in a long time. The State Department has given us no explanation whatsoever."

According to the House aide, the topic was broadened at the request of congressional staff to cover embassy security in the wake of the U.S. drone strike that killed the Iranian commander, although various explanations have been given by the Trump administration including that the general was planning "imminent" attacks on Americans.

U.S. authorities have yet to comment on the matter.