A report published on Monday shows that US gun sales in October this year have surged by 60% compared to last October. 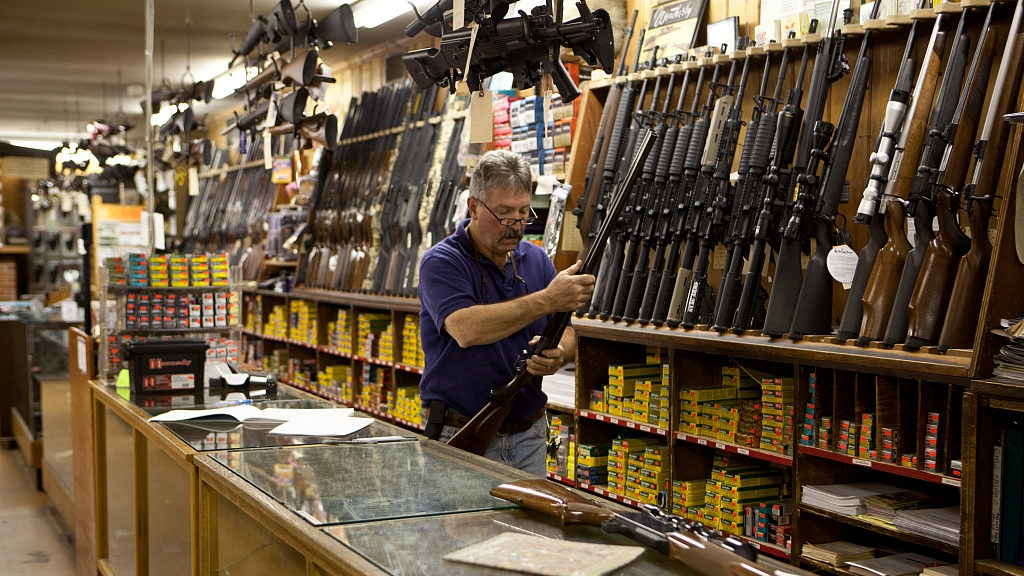 According to The Hill, the National Shooting Sports Foundation (NSSF) released on Monday a data analysis adjusted from FBI's National Instant Criminal Background Check System (NICS), indicating that gun sales this October have exceeded the most gun purchases of any previous October. Over 1.7 million guns were sold in October 2020, an increase of 60% compared to the same time last year at over 1.1 million.
The analysis also pointed out that gun sales in each month since March this year have surpassed previous monthly records. Guns sold in ten months in 2020 have exceeded the annual record of 2016. In 2020 so far, 17.2 million background checks for firearms sales have been completed, compared to 2016's 15.7 million and 2019's almost 13.2.
Another group, Small Arms Analytics and Forecasting (SAAF), estimated the gun sales this October at 1.9 million, a 65% increase compared to October 2019.