US halts F-35 equipment to Turkey 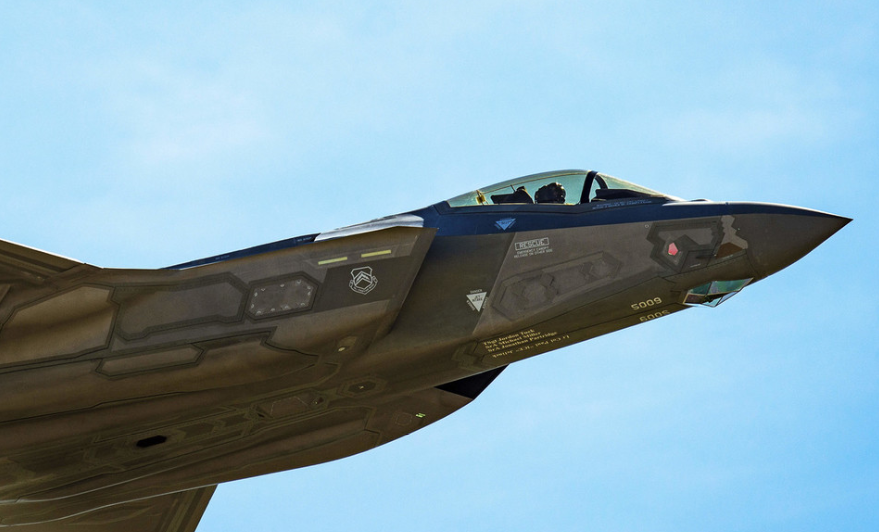 The United States has halted delivery of equipment related to the F-35 stealth fighter aircraft to Turkey, marking the first concrete US step to block delivery of the jet to the NATO ally in light of Ankara's planned purchase of a Russian missile defense system, Reuters reported.

US officials told their Turkish counterparts they will not receive further shipments of F-35 related equipment needed to prepare for the arrival of the stealth jet, two sources familiar with the situation told Reuters on Monday.

Turkish President Tayyip Erdogan has refused to back down from Ankara's planned purchase of a Russian S-400 missile defense system that the US has said would compromise the security of F-35 aircraft.

"The United States has been clear that Turkey's acquisition of the S-400 is unacceptable," said acting Pentagon spokesman Charles Summers Jr, The Associated Press reported.

"Until they forgo delivery of the S-400, the United States has suspended deliveries and activities associated with the stand-up of Turkey's F-35 operational capability. Should Turkey procure the S-400, their continued participation in the F-35 program is at risk."

The disagreement over the F-35 is the latest in a series of diplomatic disputes between Washington and Ankara including Turkish demands that the US extradite Islamic cleric Fethullah Gulen, differences over Middle East policy and the conflict in Syria, and sanctions on Iran, Reuters said.

The sources, who spoke on condition of anonymity, told Reuters the next shipment of training equipment, and all subsequent shipments of F-35 related material, had been canceled. The aircraft is built by Lockheed Martin Corp.

A Pentagon official had told Reuters in March that the US had a number of items it could withhold in order to send Turkey a signal that the US was serious about Ankara dropping its ambition to own the S-400.

Turkish officials in Ankara were not immediately available for comment. Turkey has said it will take delivery of the S-400s in July.

The US decision on the F-35s was expected to complicate Turkish Foreign Minister Mevlut Cavusoglu's visit to Washington this week for a NATO summit, Reuters said.