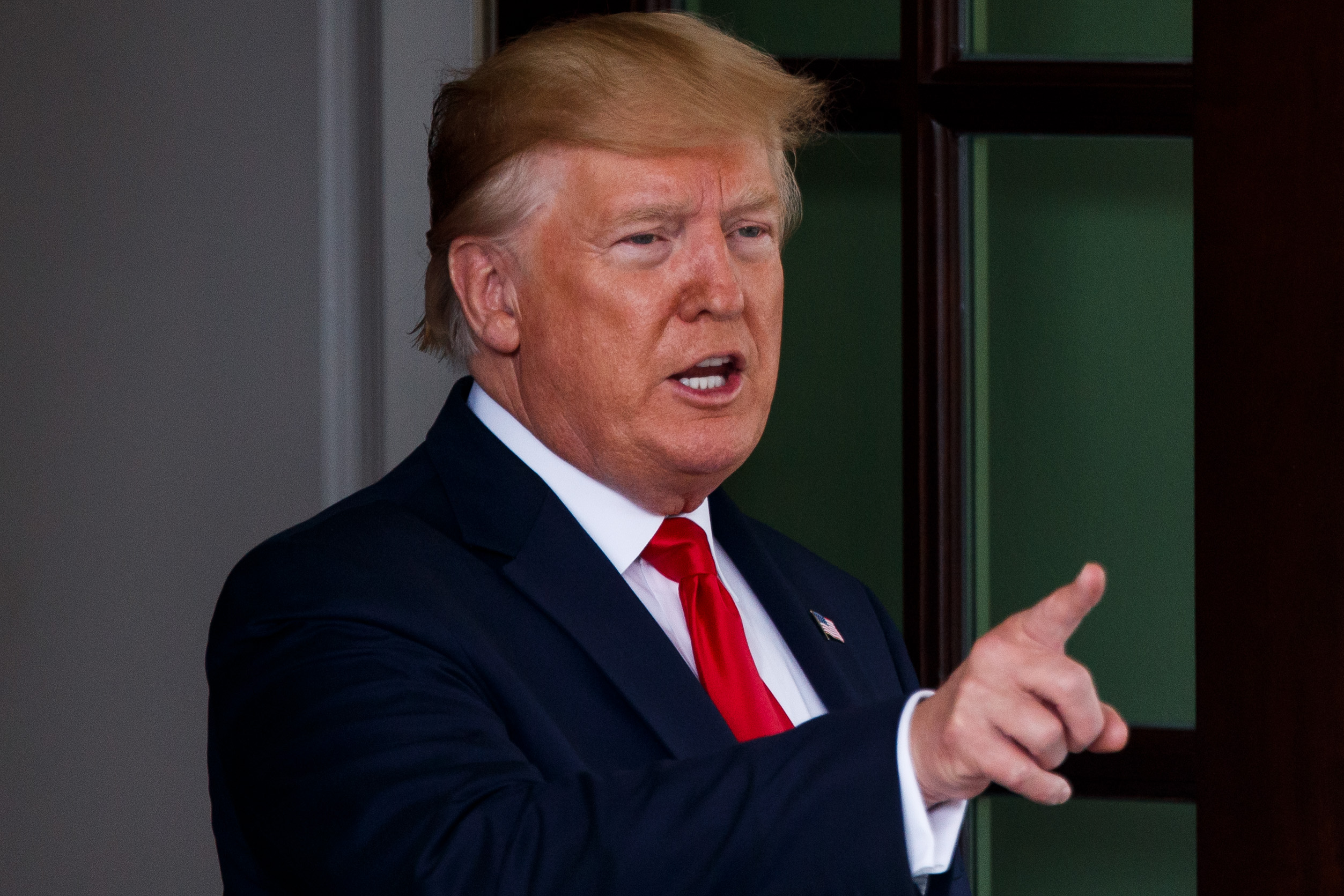 Washington (People’s Daily) – US President Donald Trump on Tuesday night said he would halt funding to the World Health Organization (WHO) while his administration reviews the group’s response to the coronavirus pandemic.

According to Politico, Trump has been increasingly critical of WHO’s early response to the health crisis as he’s sought to deflect criticism over his administration's slow response to the outbreak.

CNN commented that, “Amid swirling questions about whether he downplayed the crisis or ignored warnings from members of his administration about its potential severity, Trump has sought to assign blame elsewhere, including at the WHO and in the news media.”