WORLD US has done nothing for peace: Palestinian president

US has done nothing for peace: Palestinian president 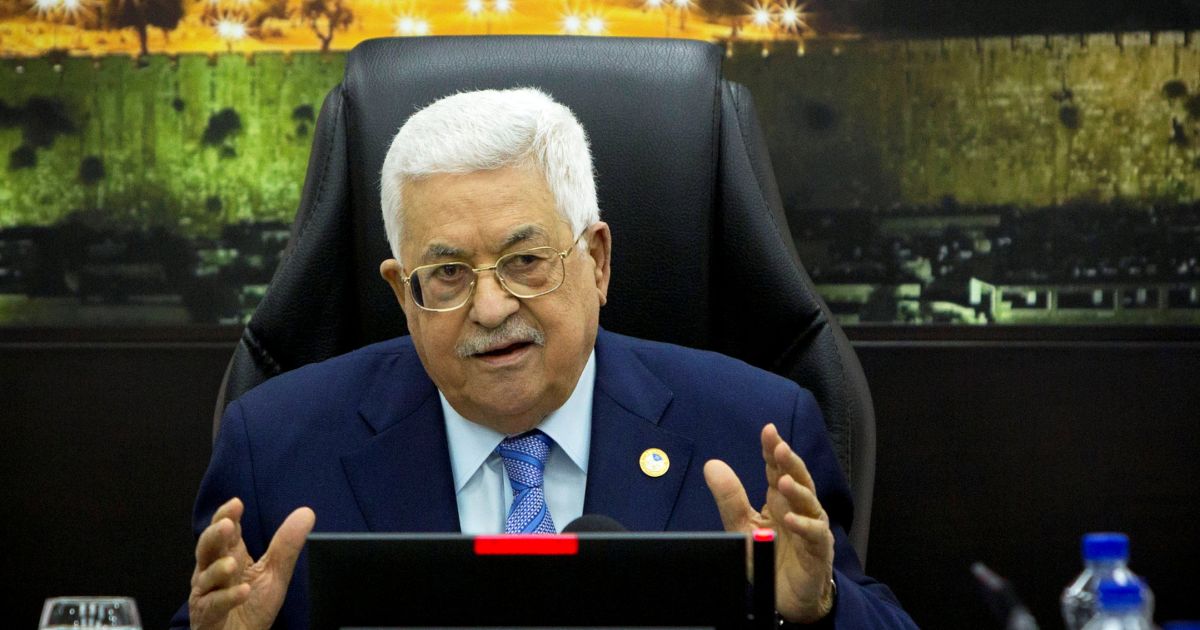 RAMALLAH, July 3 (Xinhua) -- Palestinian President Mahmoud Abbas said on Wednesday that the US has done nothing to advance the peace process between Palestinians and Israelis since the signing of the interim Oslo Accord in 1993.

Abbas told reporters in the West Bank city of Ramallah that the Palestinians will go to the US to put into action a Palestinian demand to create an international multilateral umbrella to overlook the peace negotiations, because "the US is not accepted as a sole mediator."

"We will not accept the US a sole mediator," said Abbas, adding that "there is the international quartet plus, meaning the US, Russia, the UN and Europe, plus, I'm willing to accept China, Japan and other Arab states, we don't mind them as mediators."

The president said the US President Donald Trump's ideas for peace, also known as the "deal of the century," will be foiled, "just like the Manama workshop failed."

"The Palestinians will only accept to sit with the American administration on basis of respecting three issues: Jerusalem as occupied territory, refugees issue and international legitimacy," noted Abbas.

The Palestinian Authority (PA) declared it has boycotted the American administration since it recognized Jerusalem as Israel's capital in Dec. 2017 and moved its embassy in Israel to Jerusalem last May.

Since then, Palestinian president Mahmoud Abbas repeatedly called for an international multilateral umbrella to overlook the peace process.

The last round of US sponsored negotiations between Palestine and Israel was ended in 2014 after almost nine months of talks without achieving any breakthrough.