US has not extended the 90-day visas for Chinese journalists 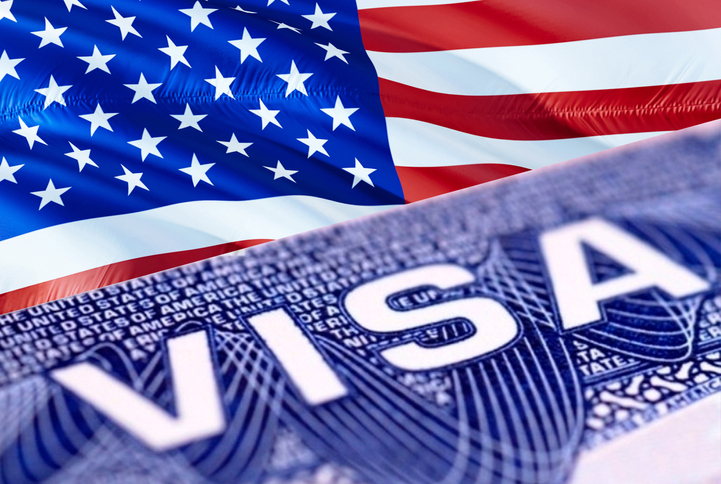 The U.S. government has not extended visas for Chinese journalists whose 90-day visas expire on August 7, the Chinese Foreign Ministry spokesman said Thursday.

Such visas are typically open-ended and do not need to be extended unless the employee moves to a different company or medium.

On May 11, the Trump administration imposed new regulations on Chinese journalists working in the U.S., limiting visas for the group to 90 days, with the option for extension.

But the foreign ministry spokesman Wang Wenbin said so far no Chinese journalist has been granted a visa extension.

Wang said the U.S. approach to Chinese media is based on the Cold War mentality and ideological bias, and the U.S. government has been escalating its actions against Chinese media.

"The U.S. should immediately correct its mistake and stop its actions," he said. "If the U.S. persists, China will take a necessary and legitimate response to safeguard its rights."

The two countries have been engaged in a series of actions involving journalists over the course of the COVID-19 pandemic.

In February, the Trump administration said it would begin treating five major Chinese state-run media entities with U.S. operations the same as foreign embassies, requiring them to register their employees and U.S. properties with the State Department.

In March, the U.S. slashed the number of Chinese journalists allowed to work at the U.S. offices of Chinese media from 160 to 100.

In response, China revoked the press credentials for American journalists from three newspapers.

As the 90-day visas for Chinese journalists near expiration, Global Times Editor-in-Chief Hu Xijin said on Twitter that China is "prepared for the worst scenario."

"Chinese side has prepared for the worst scenario that all Chinese journalists have to leave," Hu said on Twitter.

"If that's the case, Chinese side will retaliate, including targeting US journalists based in HK."