WORLD US has revoked 340 visas from Venezuelans since Monday

US has revoked 340 visas from Venezuelans since Monday 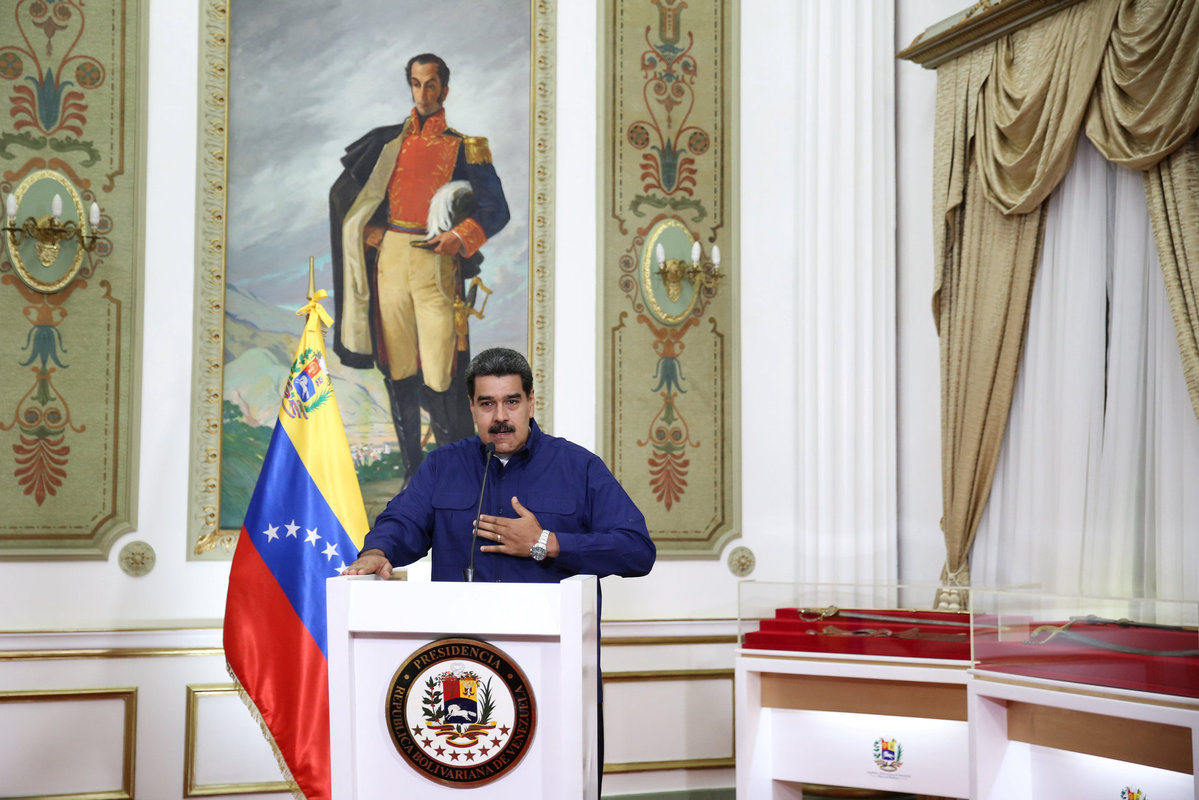 WASHINGTON - The United States has revoked 340 visas from Venezuelans since Monday, including over 100 belonging to people close to incumbent President Nicholas Maduro, announced the US State Department on Thursday.

"Since this Monday ... we have revoked 340 visas, 107 of which include visas of Maduro's former diplomats and their families," said Robert Palladino, the department's deputy spokesperson, at a daily briefing.

Palladino added that the latest move brought the total number of revoked visas from the Venezuelans to more than 600 since late 2018.

"Additional visas are being considered for revocation," the spokesperson said.

The Trump administration recently has kept piling up pressure on Maduro, including imposing several rounds of sanctions on Venezuelan security officials and governors whom it claims were close to Maduro.

It has also been reported that Washington is mulling financial sanctions that could terminate transactions of Visa Inc, Mastercard Inc and other financial institutions in the South American country.

The United States recognized Venezuelan opposition leader Juan Guaido as the nation's "interim president" on Jan 23, days after Maduro was inaugurated for a second term as Venezuelan president.