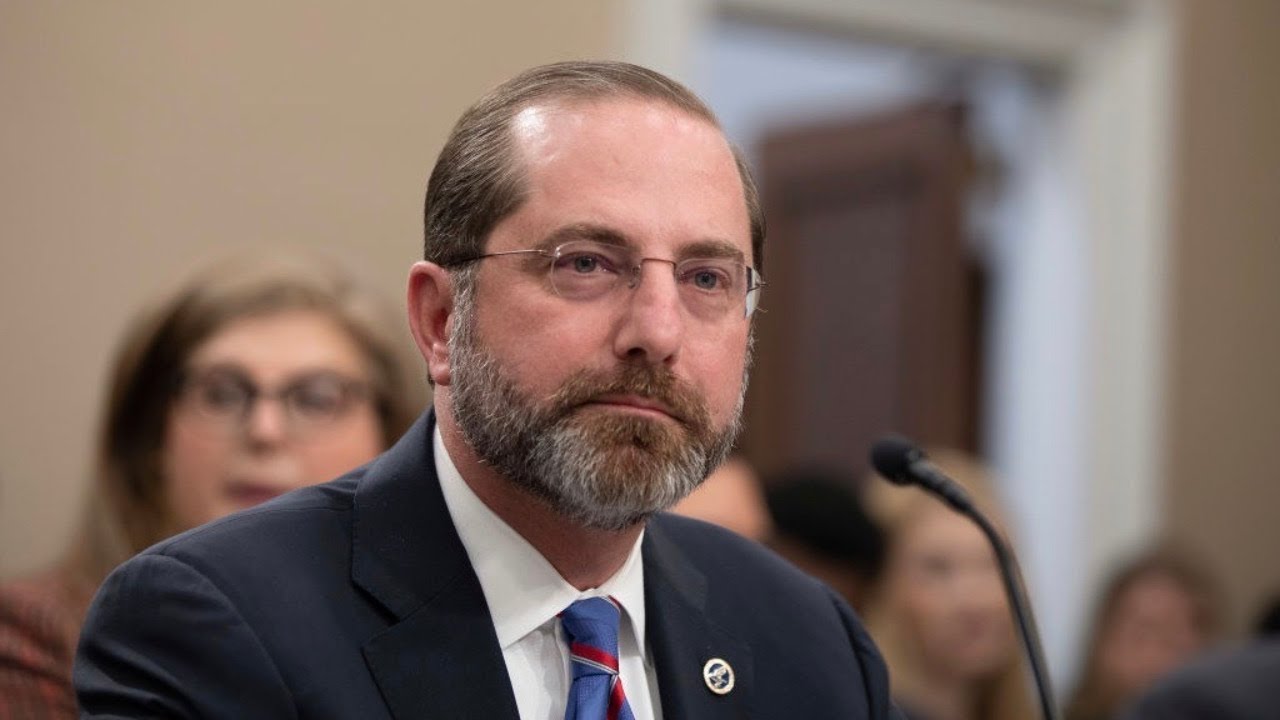 WASHINGTON, Jan. 15 (Xinhua) -- U.S. Health and Human Services Secretary Alex Azar said he will resign on Jan. 20 and condemned the violence in the storming of U.S. Capitol in his formal letter of resignation.

According to local media reports on Friday, Azar said in his letter to President Donald Trump, dated Jan. 12, that he will resign at noon on Jan. 20, when U.S. President-elect Joe Biden is sworn in.

"The attacks on the Capitol were an assault on our democracy," Azar said in the formal letter.