WORLD US homebuilding took a pause in October

US homebuilding took a pause in October 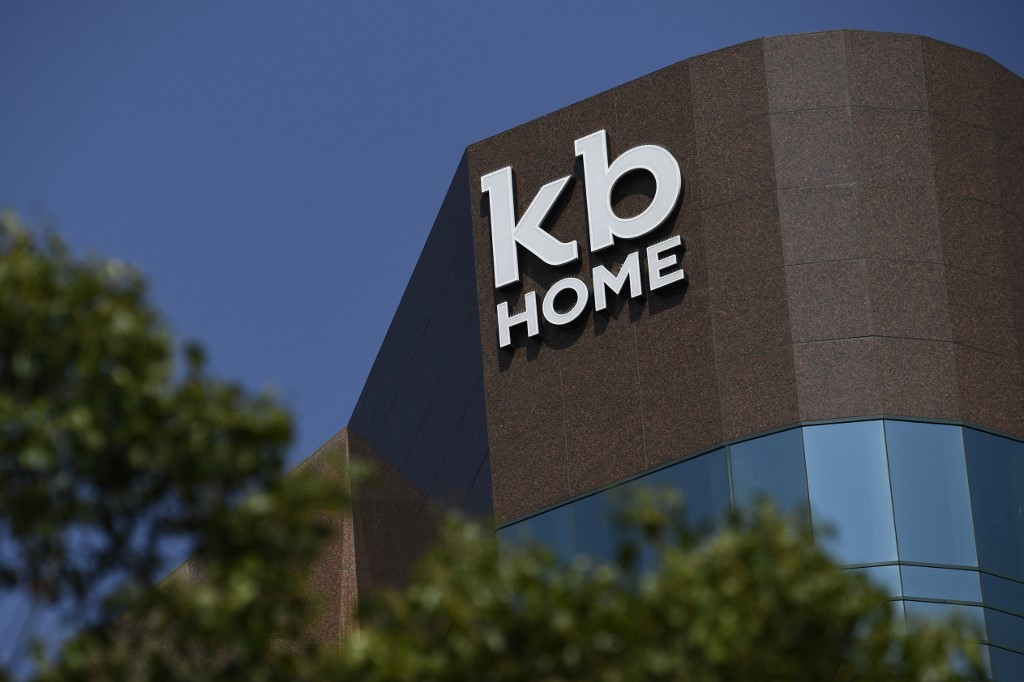 Housing builds started last month dropped 0.7 percent to a seasonally-adjusted annual rate of 1.52 million units, the Commerce Department reported, which was less than forecast and the second consecutive monthly drop.

Single-family homes led the slowdown with a 3.9 percent decline, while construction started on multi-unit buildings increased by 6.8 percent, the report said.

The US housing market has been booming throughout the pandemic, as low mortgage rates and the disruptions to daily life caused by the coronavirus have spurred people to move.

Builders have struggled to keep up with rising demand which has caused real estate prices to hit record highs, especially amid the supply chain snarls and shortage of workers they, like many industries, are facing.

Even so, "Strong demand, sparse inventory and upbeat homebuilder sentiment should support new home construction around the current pace over the balance of the fourth quarter," Nancy Vanden Houten of Oxford Economics said of the October data.

Three of the four US regions saw construction drop last month, with the Northeast declining 0.8 percent, the South one percent and the West 3.3 percent, the report said.

The Midwest was the only region that saw a gain in housing starts, with a 5.6 percent rise.

Ian Shepherdson of Pantheon Macroeconomics said the rate of home sales has increased in recent month, nearing the pace of housing starts and permits, which he predicted will spur builders to take on more projects.

"We expect this to lead to another leg higher in construction activity over the next few months," he said.