(Screenshot from US media websites)

At least four nurses at a critical care hospital in Athens, Georgia, have filed a lawsuit accusing their hospital of falsifying COVID-19 test results in an attempt to conceal a COVID-19 outbreak in the facility, US media reported.

According to the lawsuit, the Landmark Hospital in Athens has “undertaken a scheme to purposefully obtain false negative test results of patients who had previously tested positive for COVID-19”.

The nurses said the hospital instructed staff to use an incorrect method of testing. They were asked to take samples from inside a patient’s throat, but send the samples to a lab run by Piedmont Hospital, which only tests nasal swabs, knowing the results would turn out negative for COVID-19, according to local news outlet 11Alive. 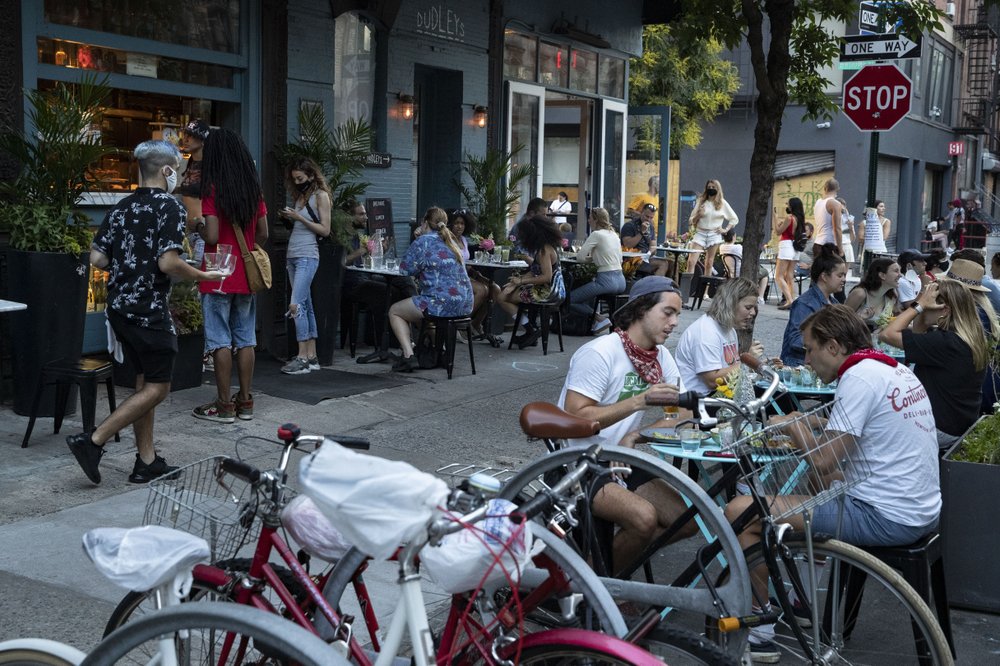 “Landmark fabricated negative results so as to continue to be able to discharge patients to make space for new admissions and avoid the negative publicity and oversight that would result if the positive COVID-19 results were disclosed,” the petition said.

One nurse told 11Alive that when she properly administered a test which turned out to be positive, she was then terminated for not having a doctor’s order for a test.

As of June 18, there were 363 total positive COVID-19 cases with 15 total deaths and 54 total hospitalizations in the county where the hospital is located. The facility said it has no current positive COVID-19 patients, but at least one current nurse told 11Alive that’s not true.

As the virus continues to rampage across the US, such omissions have no doubt created a public health risk for the American people, sparking a harsh backlash from the public. Meanwhile, Landmark Hospital is not the only one trying to make its numbers look better than they really are. US President Donald Trump has also caused outrage for asking his administration to slow down coronavirus testing.

“When you do testing to that extent you’re going to find more people, you're going to find cases,” Trump said during his first campaign rally in months in Tulsa, Oklahoma on June 20. “So I said to my people, ‘Slow the testing down, please.’”

This was not the first time that Donald Trump has made such remarks. On May 14, during remarks in Allentown, Pennsylvania, Trump tried to downplay the severity of the US’s coronavirus outbreak by arguing that the country wouldn’t have had so many cases if it weren’t for the fact that so much testing is being done.

In addition to downplaying domestic problems, the Trump administration is also exporting cases to other countries. According to a New York Times editorial on June 18, the country is now consciously spreading the pandemic beyond its borders by continuing to deport thousands of immigrants, many infected with the coronavirus, to poor countries ill equipped to cope with the disease.

As of June 23, the US COVID-19 death toll topped 120,000, according to Johns Hopkins University data. The Centers for Disease Control and Prevention announced on June 18 that the US death toll from the novel coronavirus is expected to rise to as high as 145,000 by July 11, meaning that as many as 25,000 Americans could die in the next few weeks.