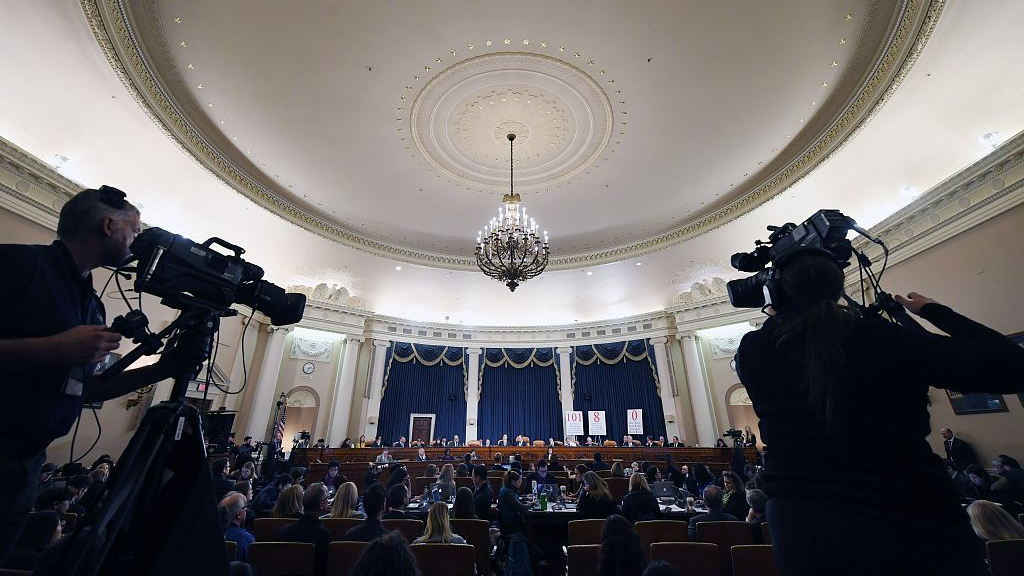 The managers will play a prosecutor-like role in the upcoming Senate impeachment trial, laying out the case for removing President Donald Trump. The House is expected to vote soon to formally send the impeachment articles to the Senate.