WASHINGTON, Dec. 17 (Xinhua) -- A U.S. House committee on Tuesday advanced a bill to implement the United States-Mexico-Canada Agreement (USMCA), setting up a full vote on the House floor later this week. 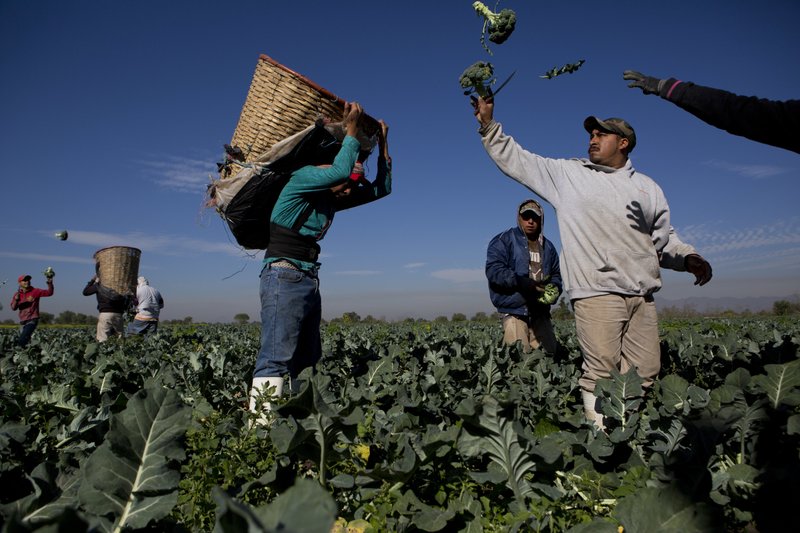 "The implementing bill before us is the result of many months of negotiations between the House Democrats and Ambassador Lighthizer," Richard Neal, the committee's chairman, said during the markup of the legislation, referring to U.S. Trade Representative Robert Lighthizer.

Neal said House Democrats have secured important changes in the areas of enforcement of labor, environment and access to medicines as part of the revised USMCA.

"These changes set a new standard for U.S. trade agreements and demonstrate that trade agreements can achieve broad bipartisan support if they empower workers, protect patients' access to affordable health care and improve our shared environment," he said.

Out of all 42 members of the tax and trade committee, only one voted against the revised deal. Bill Pascrell, a Democrat from the state of New Jersey, said he was not satisfied with the trade deal.

"For 25 long years, NAFTA has strangled American jobs and wages and torn us apart," Pascrell said in a tweet. "We need a new deal that finally gets it right. What we have in front of us doesn't."

The Democratic-led House plans to ratify the USMCA on Thursday, a day after the chamber is expected to vote on two articles of impeachment against President Donald Trump. The Republican-controlled Senate is expected to consider the trade deal early next year.

While the Trump administration has touted the USMCA as pro-growth, a new analysis published by the Peterson Institute for International Economics (PIIE) on Tuesday showed that the deal is "a net negative" for all three economies.

The USMCA modernizes trading rules and strengthens enforcement of labor and environmental rights, but its restrictions on auto trade and investment and on auto production "will hurt U.S. industry," said PIIE trade economists Mary Lovely and Jeffrey Schott, authors of the analysis.