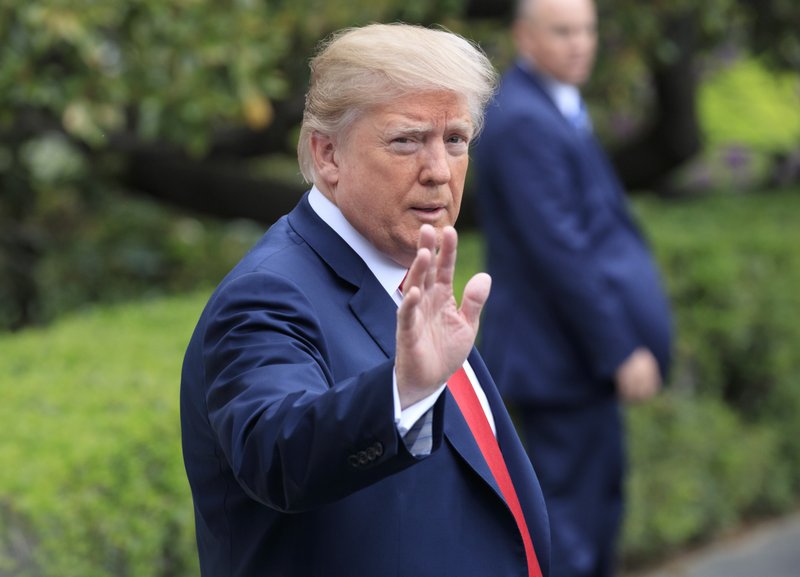 WASHINGTON, Nov. 26 (Xinhua) -- The US House Judiciary Committee on Tuesday issued a statement saying it will hold an impeachment inquiry hearing on Dec. 4, to which President Donald Trump and his counsel are invited.

The announcement came as House Democrats conducting an impeachment inquiry into Trump hosted a number of closed-door depositions and public testimonies to try to establish a case of the president abusing his office to solicit foreign interference that would help with his reelection -- a claim that Trump and his administration have repeatedly denied.

Announcing the schedule of the hearing that will feature a panel of constitutional experts as witnesses, House Judiciary Committee Chairman Jerry Nadler said in the statement that the lawmakers' "first task is to explore the framework put in place to respond to serious allegations of impeachable misconduct like those against President Trump."

In addition, the Democratic chairman also sent Trump a letter notifying him of his right to attend the hearing, as well as his counsel's right to question the witnesses.

"We expect to discuss the constitutional framework through which the House may analyze the evidence gathered in the present inquiry," Nadler told Trump in the letter. "We will also discuss whether your alleged actions warrant the House's exercising its authority to adopt articles of impeachment."

Nadler said in the statement that Trump can choose to either "be represented in the impeachment hearings" or "stop complaining about the process," adding that he hopes that the president "chooses to participate in the inquiry, directly or through counsel, as other Presidents have done before him."

Trump, Nadler said, is required to notify the committee no later than Sunday whether he will show up at the hearing. "By that time, I ask that you also indicate who will act as your counsel for these proceedings," he wrote in the letter to Trump.

The judiciary panel is tasked with drafting articles of impeachment based on a report by the House Intelligence Committee, which is now leading the investigations, and summarizing key findings relating to allegations that Trump pressured Ukraine to launch investigations that would have benefited him personally.

Adam Schiff, who heads the intelligence committee, wrote in a letter to lawmakers Monday that his team is expected to complete the report as soon as Congress returns from Thanksgiving break.