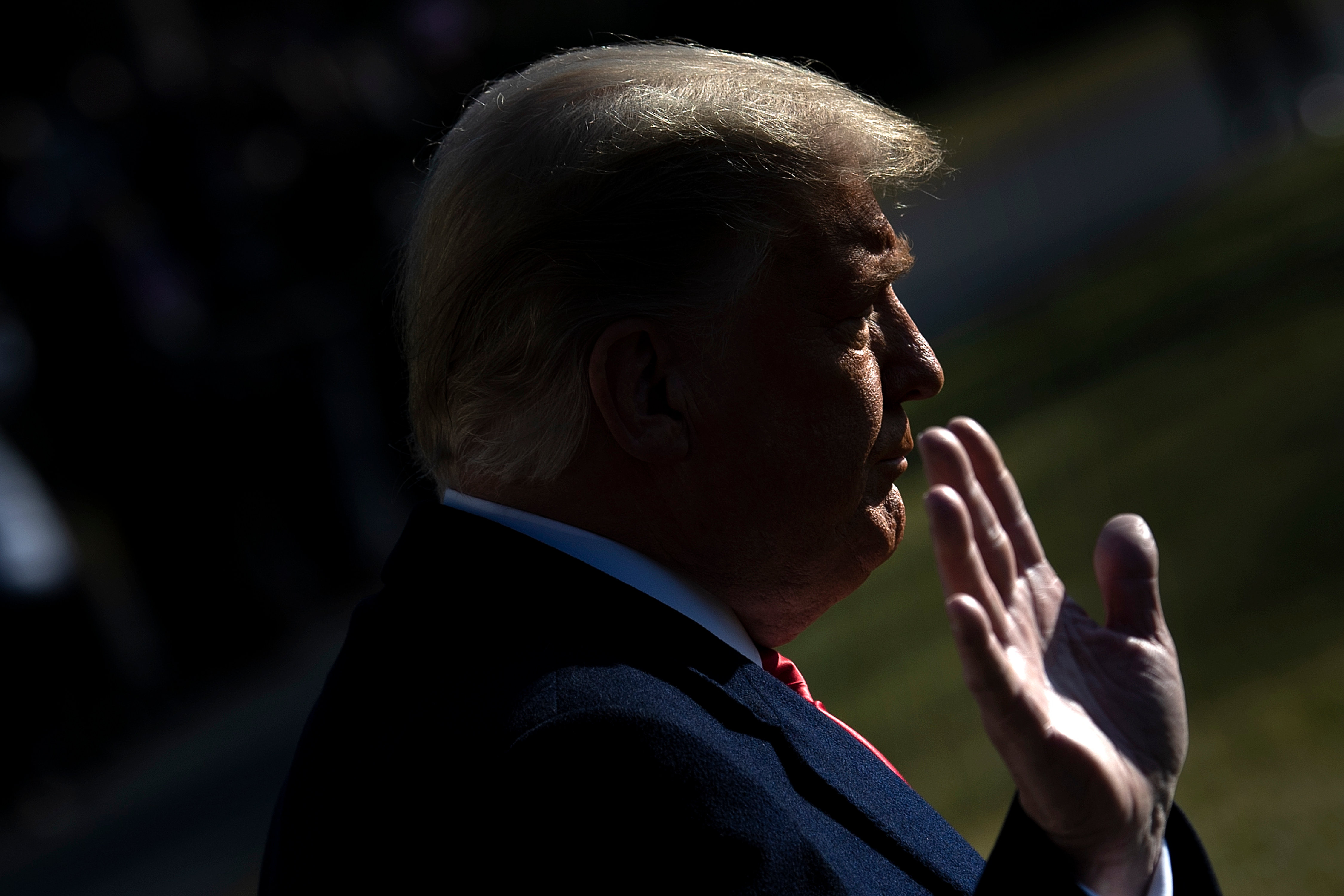 US President Donald Trump walks to Marine One on the South Lawn of the White House on January 12, 2021 in Washington,DC before his departure to Alamo, Texas. (Photo: AFP)

WASHINGTON, Jan. 13 (Xinhua) -- The US House convened Wednesday to discuss the article of impeachment against President Donald Trump, with a vote expected later on the same day.

In a sign of heightened security, National Guard members assembled in the Capitol building in the morning, some tidying up their equipment while others lying on the floor of the Capitol Visitor's Center to take a little rest.

An hour before the chamber gaveled into session at 9:00 a.m. ET (1400 GMT), Speaker Nancy Pelosi on Twitter called for Trump's immediate removal from office, saying the president's "incitement of a deadly insurrection against the US Capitol is without precedent in our nation's history and an egregious violation of his oath of office."

"Fulfilling our oath to defend our Constitution requires that we act to remove him from office immediately," the California Democrat said, tweeting via her "political account," which has fewer followers than the one verifying her as Speaker of the House.

The single article of impeachment to be voted today charged the president with "incitement of insurrection" over his role in last week's riot at the US Capitol, where a mob of his supporters breached the Capitol building, disrupting Congress's certification of the 2020 election results and leaving five people dead.

The first debate will revolve around the rule governing the impeachment article and last about an hour. Then lawmakers will vote on the rule, the passing of which will be followed by a two-hour debate on the article.

Once the debate is over, a final vote to impeach the president is expected sometime during the afternoon.

The article of impeachment has gathered at least 218 Democratic sponsors, already crossing the threshold for passage, in addition to support from at least five Republicans who have said they will cross the party line to vote for impeaching the president of their own party.