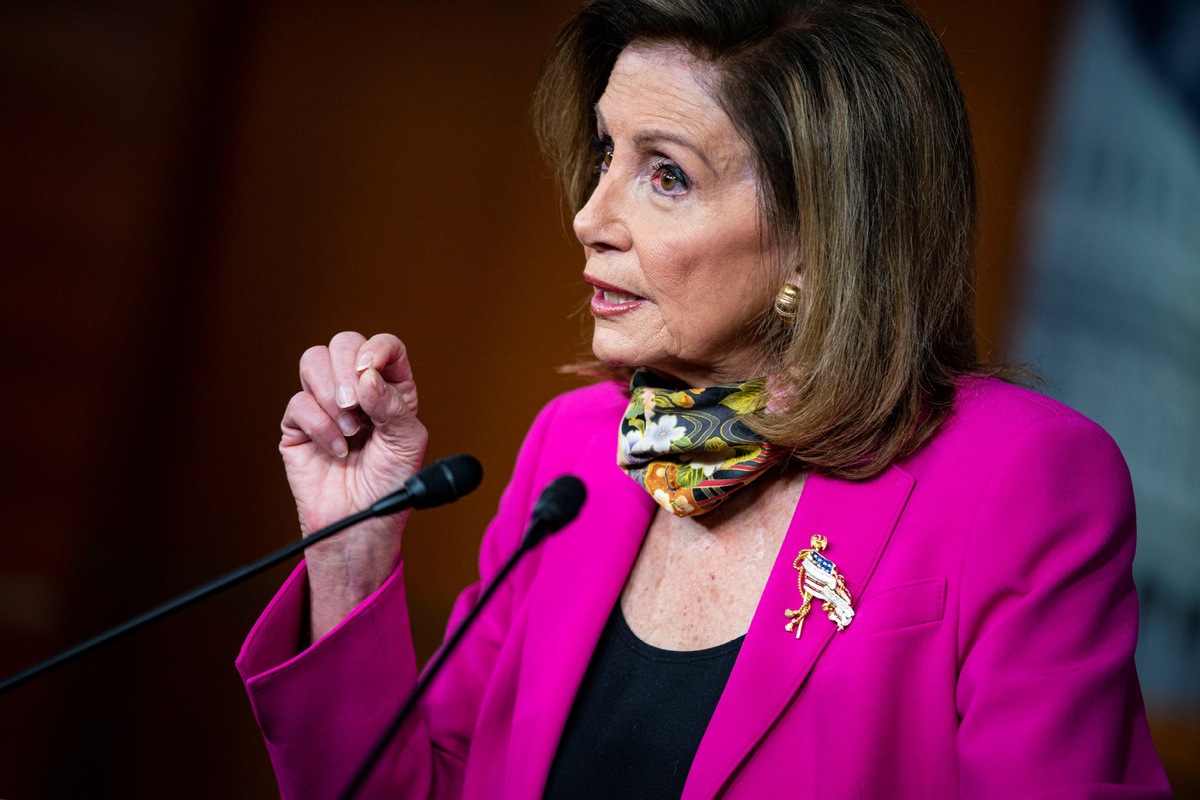 WASHINGTON - Democratic lawmakers from the US House of Representatives on Monday introduced a stopgap funding bill, known as the continuing resolution legislation, to keep the federal government open until Dec 11.

"The Continuing Resolution introduced today will avert a catastrophic shutdown in the middle of the ongoing pandemic, wildfires and hurricanes, and keep government open until December 11, when we plan to have bipartisan legislation to fund the government for this fiscal year," House Speaker Nancy Pelosi said in a statement.

"We continue to believe that the Congress should complete its work by passing full appropriations bills by December, which the House has already done," she said.

The current federal government funding is slated to run out on Sept. 30, leaving just nine days for both parties to avoid a potential government shutdown at a time when lawmakers remain deadlocked over the next COVID-19 relief package.

"We must continue to work to reach agreement on a coronavirus relief package that meets the health and economic needs of the American people," Pelosi said.

However, Senate Republicans quickly expressed opposition to the stopgap funding bill introduced by House Democrats, as it does not contain a provision to provide aid for farmers impacted by the pandemic.

The House plans to pass the government funding legislation as soon as Tuesday and send it to the Senate.

Republicans in the Senate could block the bill or seek to amend it and send it back to the House, according to The Washington Post.

Both the House and Senate must pass identical versions of the bill for President Donald Trump to sign it. It's not clear whether the two parties could avoid a government shutdown before the presidential election in November.