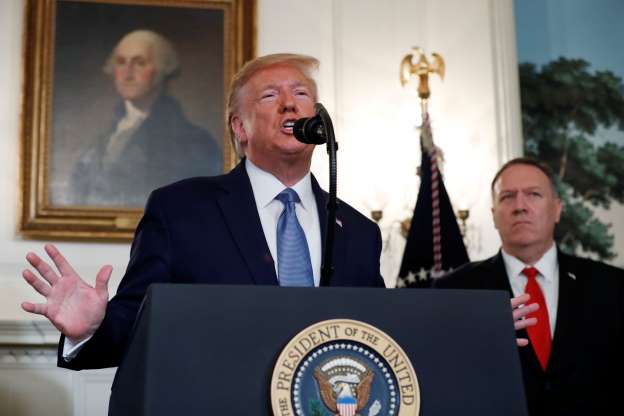 They're demanding that the three testify in their probe of President Donald Trump's efforts to pressure Ukrainian leaders to seek damaging information about Democratic political opponents.

The chairs of the three investigating House committees have issued subpoenas to two officials of the White House Office of Management and Budget. They are acting director Russell Vought and Michael Duffey, who's associate director for national security programs.

Investigators asked all three earlier this month to testify, but none have appeared.

Investigators want to know why nearly $400 million in military aid to Ukraine was delayed. Others have alleged Trump was demanding investigations in exchange for the assistance.