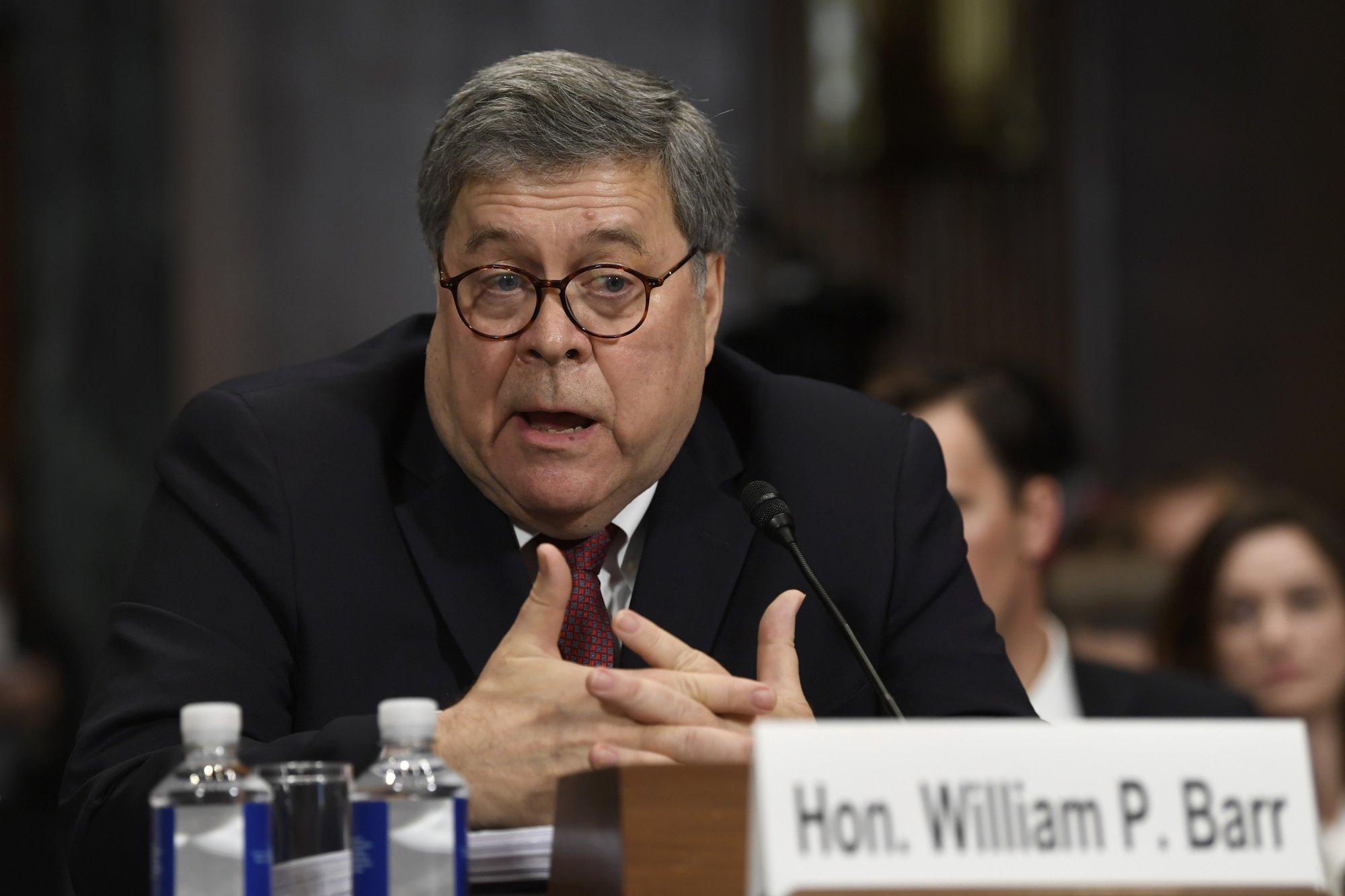 US Attorney General William Barr responds as he is asked a question from Sen. Richard Blumenthal, D-Conn., as he testifies before the Senate Judiciary Committee on Capitol Hill in Washington, Wednesday, May 1, 2019. (Photo: AP)

The US House Judiciary Committee chairman says Attorney General William Barr is declining to appear before the panel Thursday because he’s “terrified.”

New York Democratic Rep. Jerrold Nadler said Wednesday the “next step” would be to hold Barr in contempt of Congress for failing to provide a fully unredacted copy of Special Counsel Robert Mueller’s report.

Barr has objected to the committee’s plan to have attorneys from both sides, Democrats and Republicans, do the questioning, alongside lawmakers on the committee.

Nadler says Barr is “stonewalling” Congress over the Russia probe and “trying to blackmail the committee” by setting the terms of the hearing. The chairman says he hopes Barr reconsiders his decision not to show.