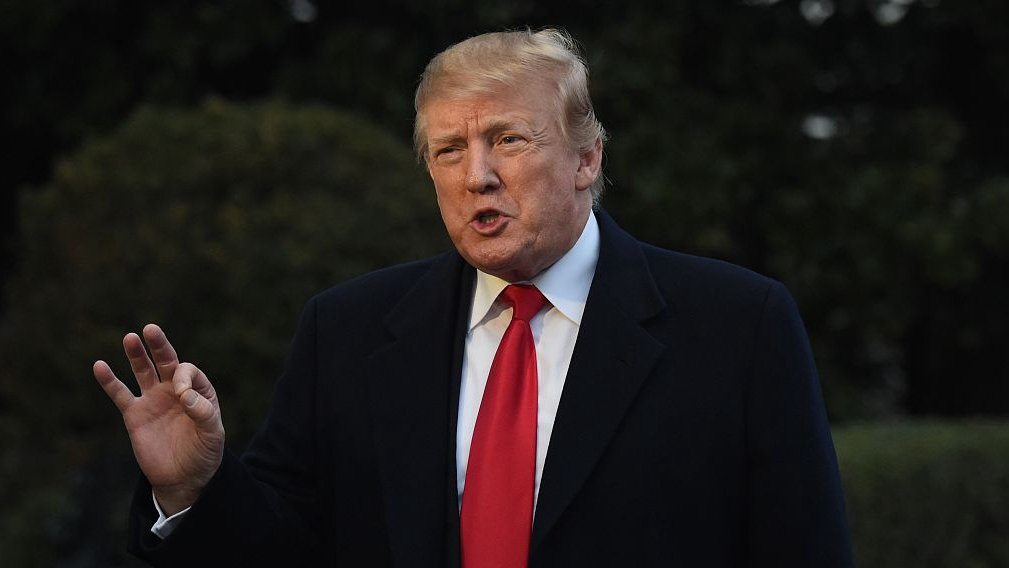 According to the resolution, the White House cannot use the US Armed Forces to engage in hostilities against Iran, its government or military, until Congress has issued a declaration of war or enacted statutory authorization for such use of military forces.

“Over the past eight months, in response to rising tensions with Iran, the US has introduced over 15,000 additional forces into the Middle East. The killing of Iranian General Qasem Soleimani, as well as Iran’s ballistic missile attack on Iraqi bases, risks significant escalation in hostilities between the US and Iran,” the resolution states.

The new measure also prohibits the use of the Armed Forces unless necessary and appropriate to defend against an imminent armed attack on the US, its territories or possessions, or its Armed Forces, consistent with the requirements of the 1973 War Powers Resolution.

Democrats have criticized the Trump administration for lacking an effective strategy in this escalation of the US-Iran conflict and for failing to inform Congress.

However, two Republican Senators were critical of the Trump administration for not sharing enough information with Congress. Senator Mike Lee from Utah, said the briefings from Trump administration officials on Iran were "probably the worst briefing I’ve seen, at least on a military issue, in the nine years I’ve served in the United States Senate."

Republican Senator Rand Paul also said the lack of information from the Trump administration would lead him to support Kaine's war powers resolution.

Last year, the US Senate and House of Representatives passed a war powers resolution to stop US military support for the civil war in Yemen. Trump ultimately vetoed the resolution, and neither the House nor the Senate had the two-thirds majority needed to override it.

In addition to the opposing views on the White House’s Iran policy, both parties are also at odds over the resolution’s legality. Technically, the bill is a concurrent resolution that does not require the President's signature. Republicans said it would have no binding legal force.

Democrats believe that under the War Powers Act of 1973, the resolution would be binding if it was approved by the Senate.

House Speaker Nancy Pelosi, the top Democrat, also stressed the resolution would have teeth, without elaborating further on the claim’s legal basis.

The US Constitution states the President is the Commander-in-Chief of the Armed Forces, and Congress has the power to declare war. Historically, the battle between Congress and the White House over war powers has surfaced repeatedly.

After WWII, Presidential war powers continued to rise until the Vietnam War aroused opposition in US society and inspired Congress to pass the War Powers Act in 1973. Following the September 11 attacks, Congress passed laws authorizing the use of force against terrorism and Iraq, providing the administration with greater war powers.

Pelosi issued a statement on Wednesday that said the House may consider passing further legislation to limit the Trump administration's military actions, including Congresswoman Barbara Lee’s resolution to repeal the 2002 Iraq Authorization for Use of Military Force (AUMF).