US House office building evacuated due to 'active bomb threat' nearby

WASHINGTON, Aug. 19 (Xinhua) -- A U.S. House office building was evacuated Thursday morning as the Capitol Police said officers were investigating a "bomb threat" posed by a "suspicious vehicle" near the Library of Congress, which is adjacent to the Capitol building. 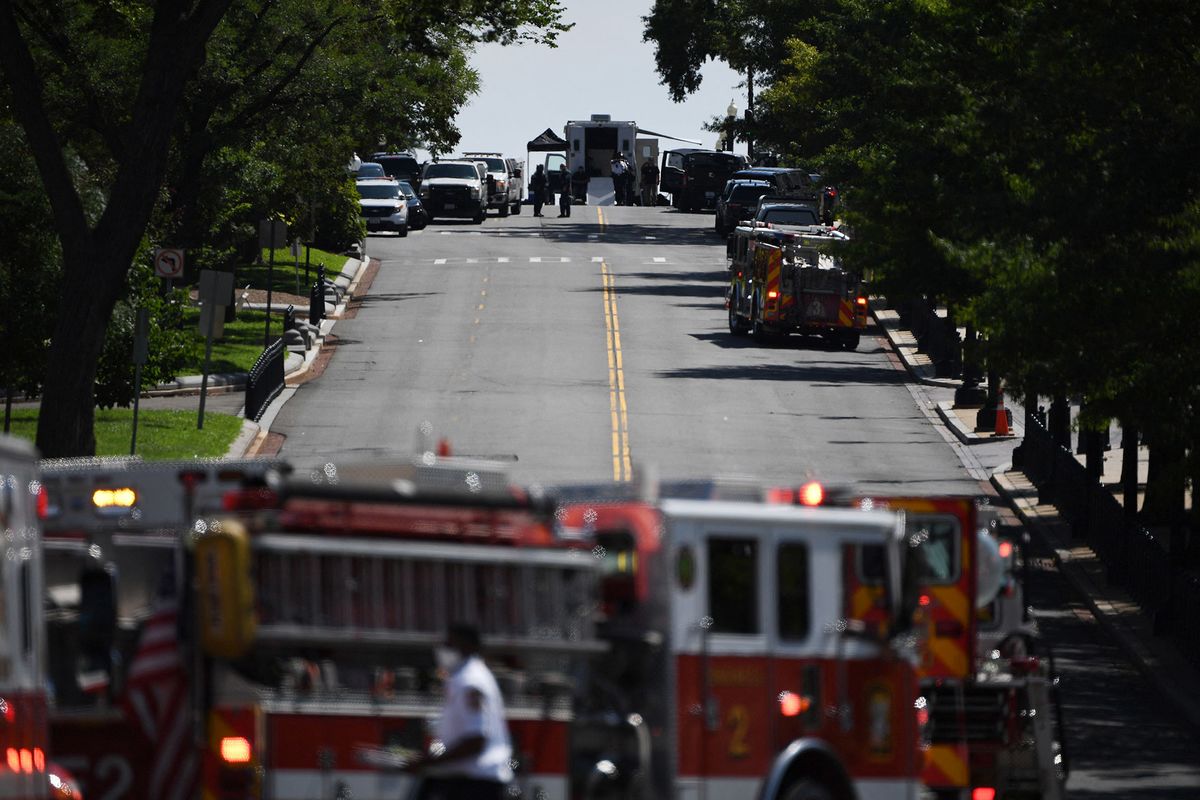 First responders and police investigate a possible bomb threat near the U.S. Capitol and Library of Congress in Washington, D.C., on Aug. 19. (Photo: AFP)

The police said in a tweet that "an active bomb threat investigation" is being carried out on site. In an earlier tweet, police said they were responding to a "suspicious vehicle," urging the public to stay away from the surrounding area.

Police ordered the evacuation of the Cannon House Office Building and the Library of Congress' Jefferson Building, according to alerts sent to congressional staff.