US House OKs measure to pull troops from Yemen war 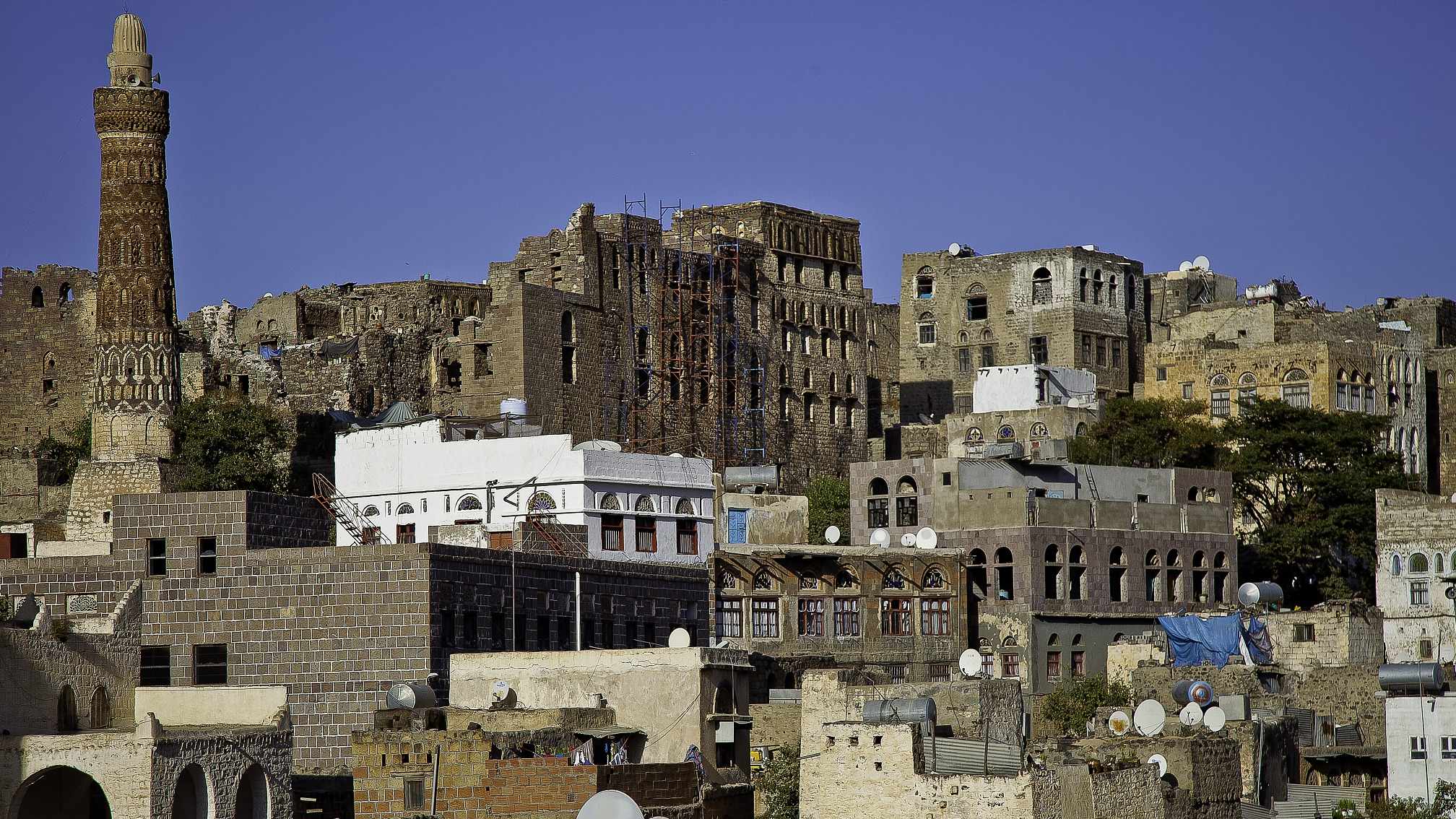 The US House has approved a resolution that would force the Trump administration to withdraw US troops from involvement in the war in Yemen, a rebuke of the president’s alliance with Saudi Arabia.

The House passed the measure Wednesday, 248-177. It now goes to the Senate, where it also has support. The White House has threatened a veto.

Passage would be the first time Congress has relied on the decades-old War Powers Resolution to remove US troops from military action.

Lawmakers in both parties are increasingly uneasy over the humanitarian crisis in Yemen and skeptical of the US partnership with the Saudi-led coalition fighting the Iranian-backed Houthi rebels, especially after the kingdom’s alleged role in the killing of journalist Jamal Khashoggi (jah-MAHL’ khahr-SHOHK’-jee).