The US House of Representatives overwhelmingly passed a bill on Friday to renew funding for victims of the Sept. 11 attacks in 2001. 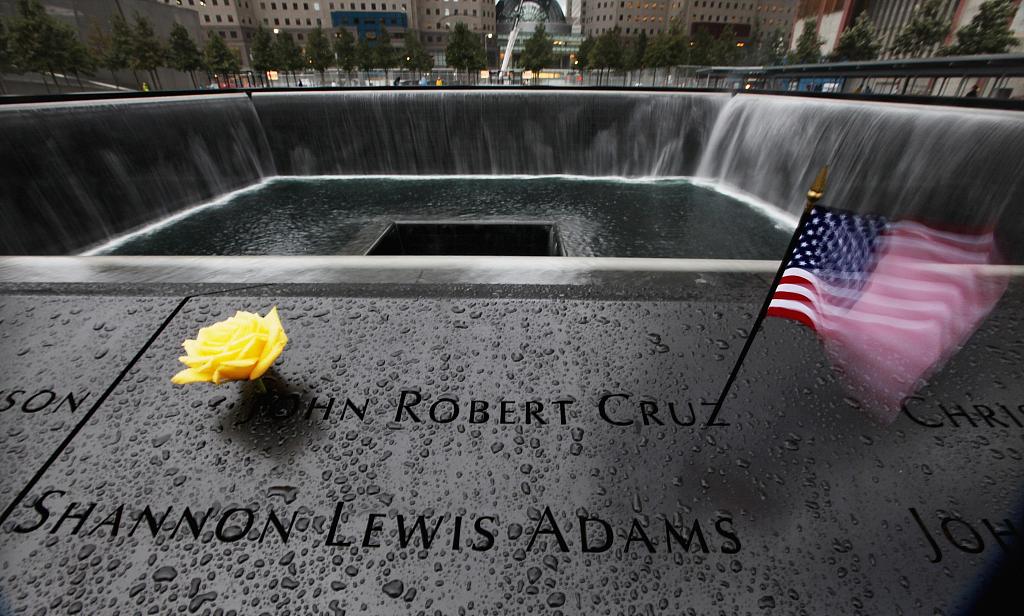 The North Pool Waterfall at the National September 11 Memorial is seen in the rain on the fourth day it was open to the public on September 15, 2011 in New York City. (File photo: VCG)

The bill was passed in a 402-12 vote, signalling bipartisan support for extending financial aid to Sept. 11 attack victims beyond 2020, when the current funding bill is set to expire.

"In the nearly 18 years since the attack, the death toll continues to climb," Democratic Congresswoman Carolyn Maloney of New York said in a floor speech ahead of the vote. "We as a nation have a moral obligation ... to take care of the people who took care of us."

Senate Majority Leader Mitch McConnell pledged after the vote that the Senate would "consider this important legislation soon."

"The Senate has never forgotten the Victim Compensation Fund and we aren't about to start now," McConnell said.

The extension would help thousands of victims suffering health problems from the horrific terrorist attacks, which took place in New York City and near Washington D.C. in 2001.

Action from the US Congress was spurred by a powerful and moving testimony given by US talk show host Jon Stewart, who campaigned on behalf of the victims and lambasted lawmakers for taking little action to help the victims.

"They responded in five seconds. They did their jobs," Stewart said of the first responders during the testimony in June, "18 years later,do yours!"

The Sept. 11 attacks were a series of coordinated terrorist attacks against US targets that killed 2,996 people and injured over 6,000. The attacks directly led to the US military invasion of Afghanistan, and is considered by a majority of Americans as the most important historic event that took place in their lifetimes.