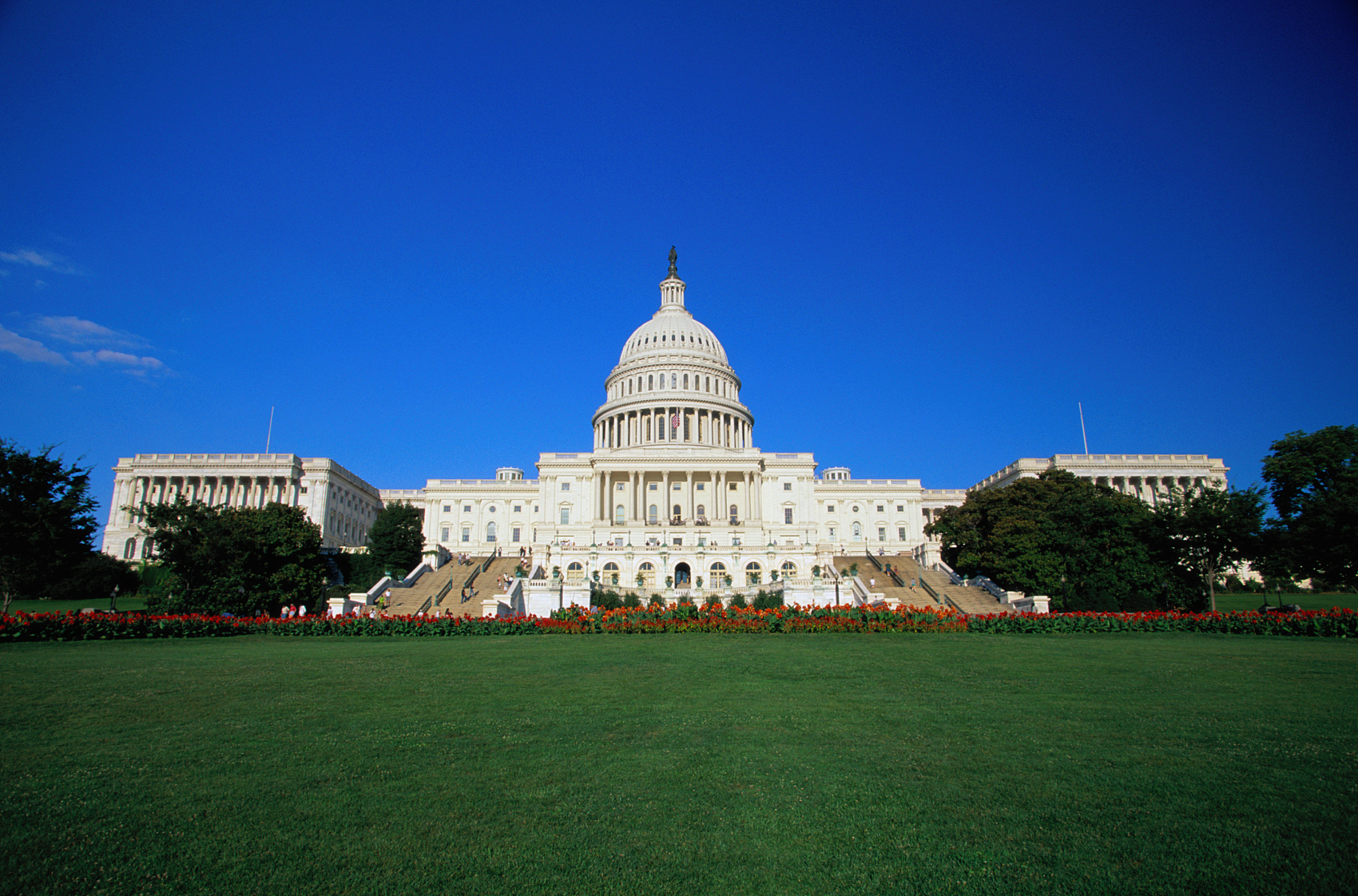 The vote was 213-212. Three Democrats and all Republicans present voted "no."

The legislation is focused on repairing and rebuilding the Capitol complex's physical infrastructure, as well as funding an enhanced security workforce, according to a The Hill report.

Up to 40 million dollars will be set aside for fixing damage done to the Capitol during the attack, while about 529 million dollars in the bill would go toward upgrading the building's security, including funds to harden doors and windows, expand screening areas, add security cameras and build a retractable fencing system, said the report.

Five people, including a Capitol police officer, died in the riot. Two other police officers on duty on that day later died of suicide. More than 400 people have been charged with crimes related to the Capitol attack.