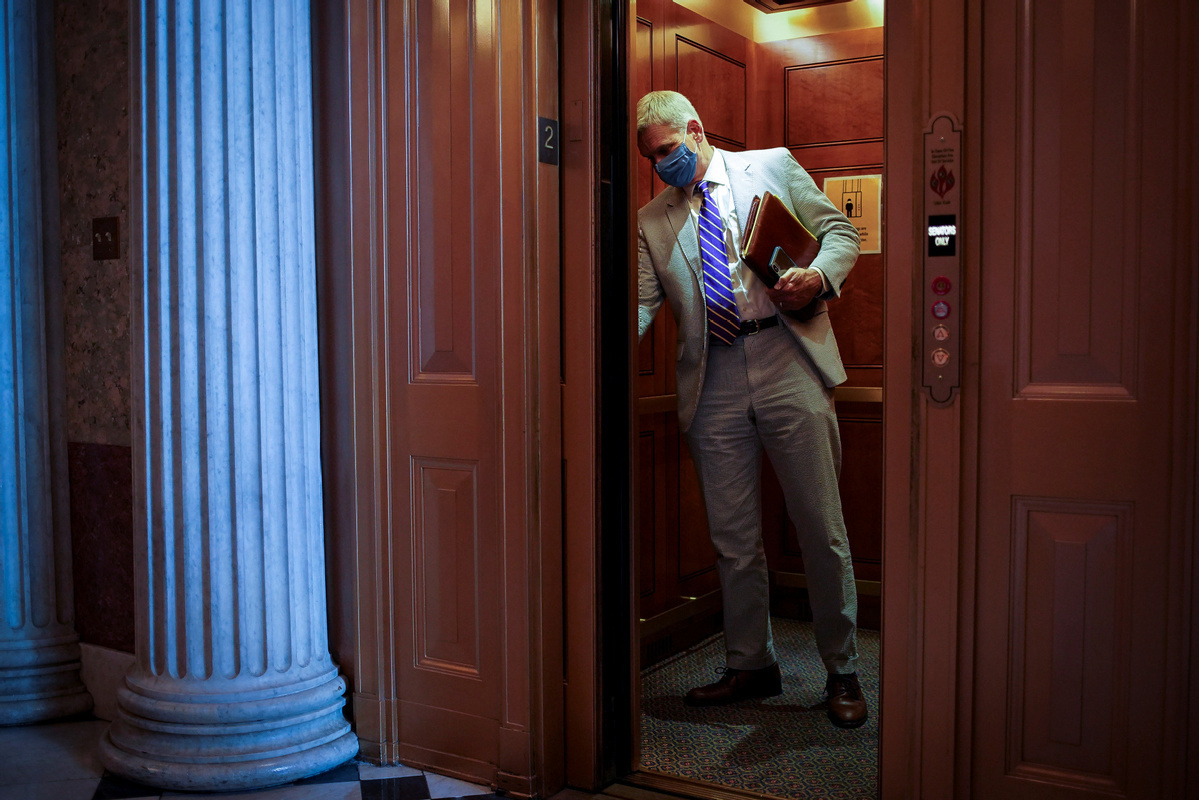 US Sen. Bill Cassidy (R-LA) departs following a vote to close debate on the motion to proceed to consideration of the National Defense Authorization Act in the US Capitol in Washington, US, June 25, 2020. (Photo: Agencies)

The US House of Representatives passed its annual defense policy bill on Tuesday afternoon, in which a controversial section is possible to face veto from the White House.

The 2021 National Defense Authorization Act (NDAA), which allows the country to spend over 740 billion U.S. dollars in the upcoming fiscal year, was passed with a 295-125 vote.

The bill includes a pay raise for U.S. troops, funding for the military to build pandemic preparedness, and a section that requires the Pentagon to rename military properties named after figures who fought for pro-slavery Confederacy during the Civil War.

The section was proposed as U.S. states and cities were removing some statues of Confederate figures amid a national reckoning over police brutality, racism, and slavery, sparked by the death of George Floyd, a 46-year-old African American man, who died in May after a white police officer kneeled on his neck for nearly nine minutes.

The White House said on Tuesday that it strongly objects to renaming U.S. bases.

It is "part of a sustained effort to erase from the history of the Nation those who do not meet an ever-shifting standard of conduct," the Office of Management and Budget said in a statement.

If the bill "were presented to the President in its current form, his senior advisors would recommend that he veto it," the statement added.

The U.S. Senate hasn't passed its version of the NDAA.

The two chambers must reconcile their versions of the bill before sending it to the White House.