The US House on Thursday passed a resolution condemning "all forms of anti-Asian sentiment as related to COVID-19." 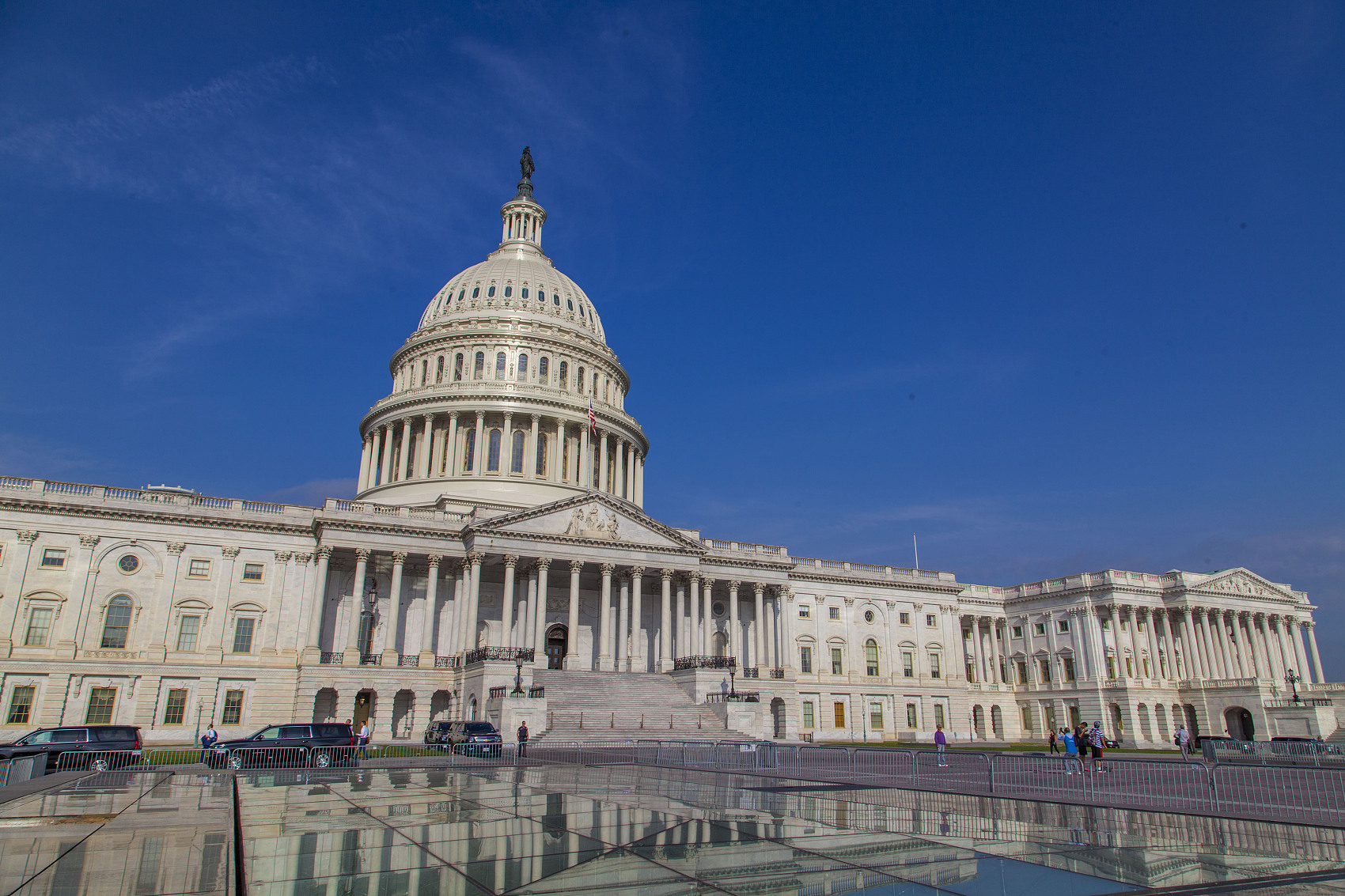 The passage of the resolution by a 243-164 vote came as Democratic lawmakers have long been condemning President Donald Trump for referring to the novel coronavirus as the "Chinese virus." The lawmakers said the rhetoric has led to escalating discrimination against Asian Americans.

Spearheaded by Democratic congresswoman Grace Meng of New York, the resolution argued against connecting the virus with a specific geographic location, citing warnings from the World Health Organization and the US Centers for Disease Control and Prevention that doing so creates a stigma.

"Sadly this bigotry is being fueled by some in Washington, and you would think, I thought this would be almost unanimous consent to condemn violence against Asian Americans. Even from the White House itself, which uses dangerous, false, and offensive terms to describe the coronavirus," House Speaker Nancy Pelosi said ahead of the vote.

"The World Health Organization and the CDC, the Centers for Disease Control, have explicitly warned against linking infectious diseases to specific ethnicities because of the stigmatizing effects, which has serious impacts on health and defeating the virus. As the CDC medical officer has said, stigma is the enemy of public health," the California Democrat said.

Republicans, for their part, blamed the Democrats for introducing what they said was a nonbinding resolution at a time when political gridlock on Capitol Hill continued to impede the passage of a new coronavirus relief bill.