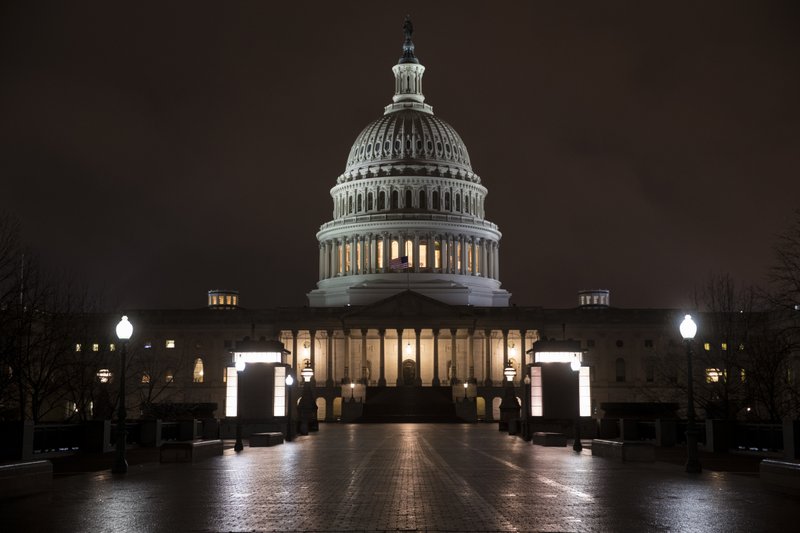 Washington (People’s Daily) -- The US House of representatives on Tuesday afternoon passed the Tibet Policy and Support Act of 2019.

Previously, when the bill passed through the House foreign affairs committee, a spokesperson for China’s foreign ministry called the legislation move a serious violation of international law and basic norms governing international relations.

The Chinese government has repeatedly stressed that Tibetan affairs are China’s internal affairs that allow no for foreign interference.

As urged by the foreign ministry spokesperson, the US should fully recognize the highly sensitive nature of Tibet-related issues, honor its commitments to China, and stop pushing the Tibet Policy and Support Act, or using those issues as a pretext to interfere in China's domestic affairs.