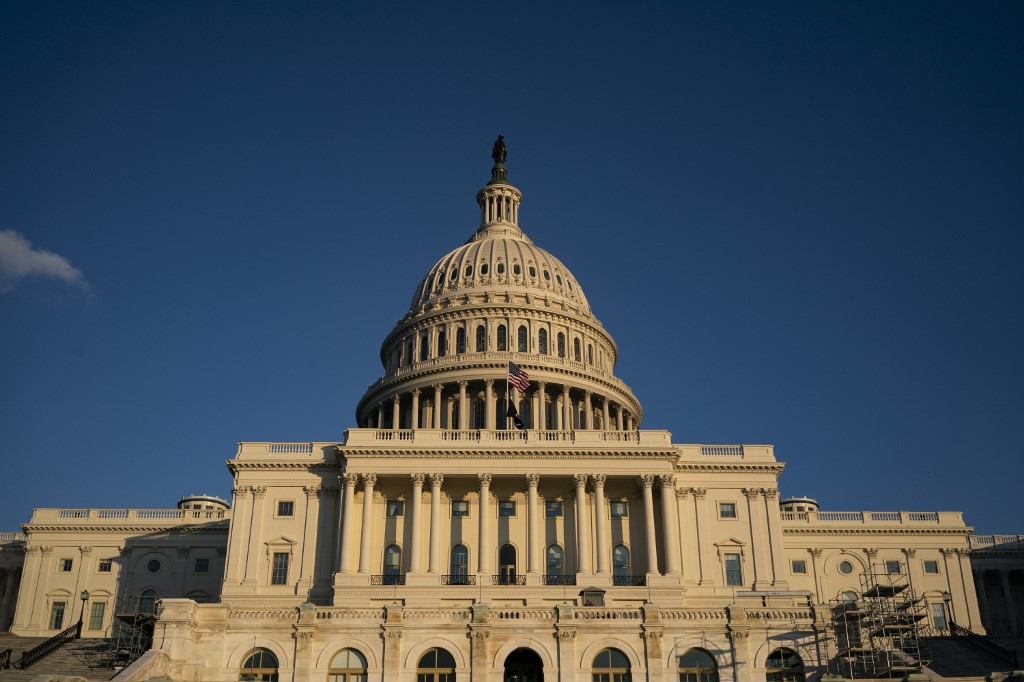 By a 230 to 197 and a 220 to 198 vote, the US Democrat-led House of Representatives on Wednesday approved both articles of impeachment accusing US President Donald Trump of abuse of power and obstruction of Congress.

As voting ended, Trump became the third president in the US history to be impeached.

House Democrats have accused Trump of abusing his office by pressuring Ukraine to pursue investigations that could benefit his reelection campaign. Trump has repeatedly denied any wrongdoing.

Prior to and amid the House debate before the impeachment votes, Trump issued or retweeted tweets from early Wednesday morning, calling Democrats' impeachment effort "an assault" on the country as well as on the Republican Party.