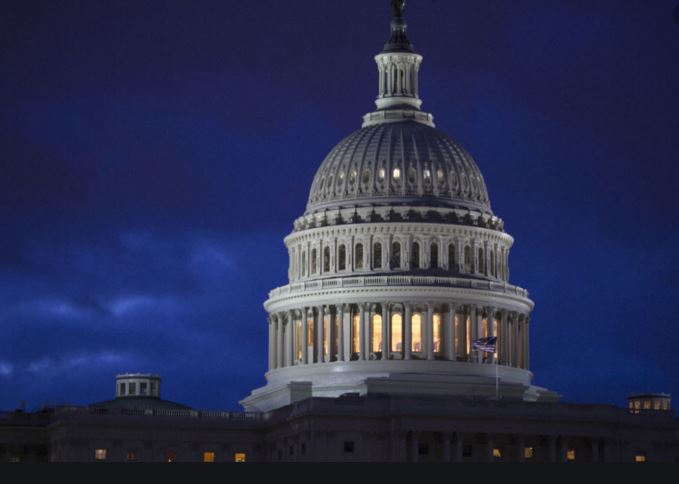 Washington (People's Daily) -- The US House of Representatives will move forward with a War Powers Resolution to limit the Trump administration's military action against Iran, House Speaker Nancy Pelosi said in a statement Wednesday afternoon.

According to the statement, the resolution will be submitted to the House Rules Committee this evening and to the House floor Thursday.

The resolution would require the Trump administration to cease military hostilities against Iran within 30 days unless such action is authorized by Congress, such as a formal declaration of war.

Iran's Islamic Revolutionary Guard Corps fired dozens of rockets at two Iraqi military bases where US troops were stationed late Tuesday. US President Donald trump said there were no casualties in the attack. Mr Trump also said the US would immediately impose new economic sanctions on Iran.

Since the escalation of the conflict, Democrats have criticized the Trump administration's choice of killing Iranian general Qassem Soleimani as a reflection of a lack of strategy that undermines US security.

However, the latest Iranian military action for a few hours put the Democrats in a difficult position to keep their critical stance. Democratic presidential candidate and former Vice President Joe Biden said at the time that he would suspend comment until he had more information.

Pelosi's latest statement suggests that Democrats will continue to ratchet up their criticism of the Trump administration over its Iran policy.

Pelosi said the attack on Soleimani risked a serious escalation of tensions with Iran that endangered US military personnel, diplomats and others and showed that Mr Trump "does not have a coherent strategy to keep the American people safe, achieve de-escalation with Iran and ensure stability in the region."

Pelosi also said that the House of Representatives may soon be considering more legislation to restrict the government's military action, including Congresswoman Barbara Lee’s resolution to repeal the 2002 Iraq Authorization for Use of Military Force (AUMF) and Congressman Ro Khanna’s legislation to prohibit funding for military action against Iran not authorized by Congress.