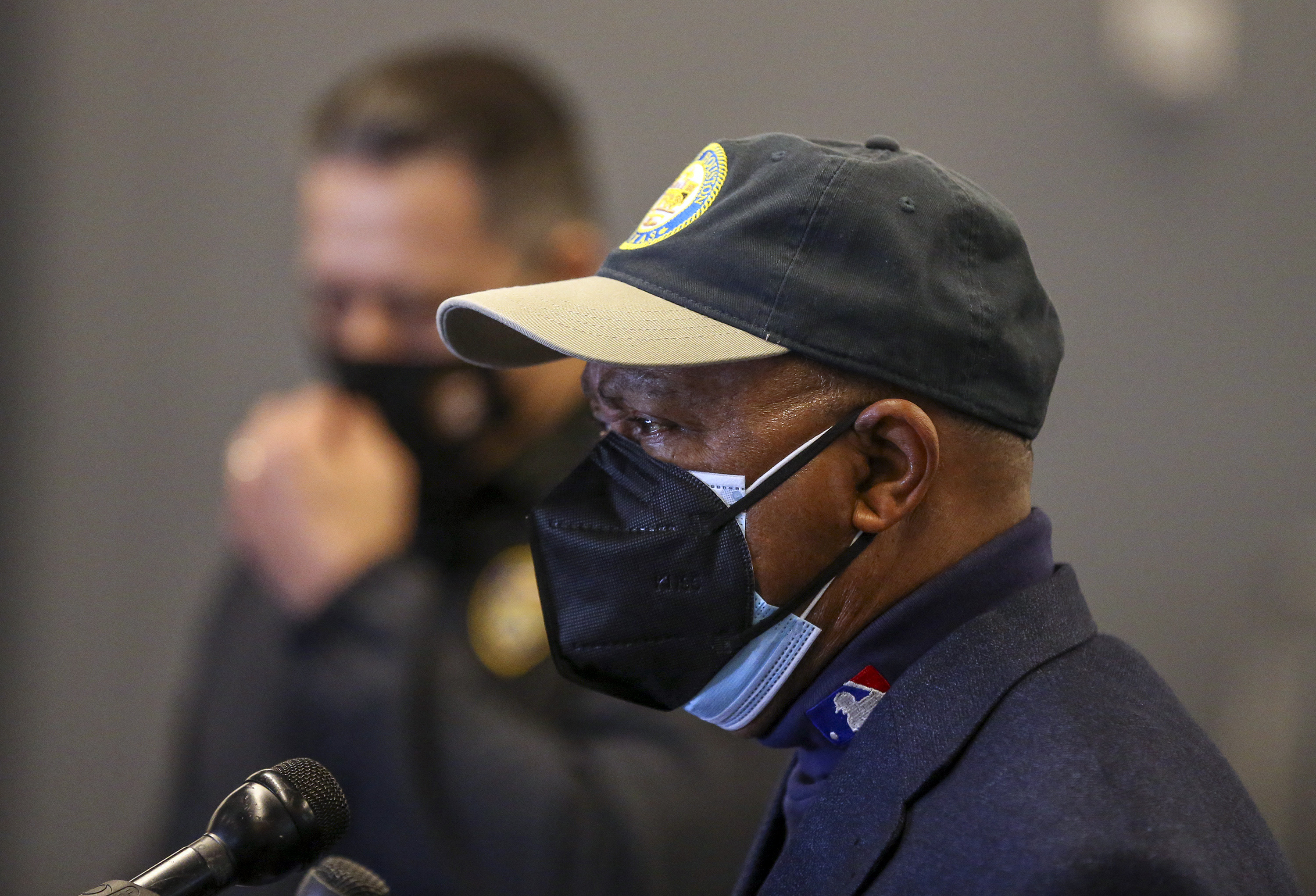 HOUSTON, Dec. 17 (Xinhua) -- Sylvester Turner, mayor of Houston, the largest city of south central U.S. state of Texas, said on Friday that he tested positive for COVID-19 amid the spreading of the Omicron variant in the city, the state and the whole country.

"I was not feeling well overnight and thought I was suffering from allergies or a sinus infection, so I decided to get tested before starting my daily schedule," Turner said in a statement released by the mayor's office.

"Before and after getting my test results, I canceled all events for today and the weekend," he said after the confirmation of the infection on Friday afternoon.

"I will spend the next several days isolating myself at home and getting some rest," the mayor said.

Houston is seeing early signs of another wave of COVID-19 infections, fueled in part by the fast-spreading Omicron variant, as public health officials warn of a nationwide spike in cases as early as next month, according to a report from local media outlet Houston Chronicle.

"We're going to have a wave. I don't doubt it at all," said Rodrigo Hasbun, professor of infectious diseases with McGovern Medical School at UTHealth Houston. "It's just the magnitude of it and the duration that's in question."

Omicron has been detected in all but 17 U.S. states. In Houston, there are signs that Omicron could usurp Delta, the country's most dominant strain nowadays, in a matter of weeks, according to the report.