WORLD US human rights record criticized by many at UN session

US human rights record criticized by many at UN session 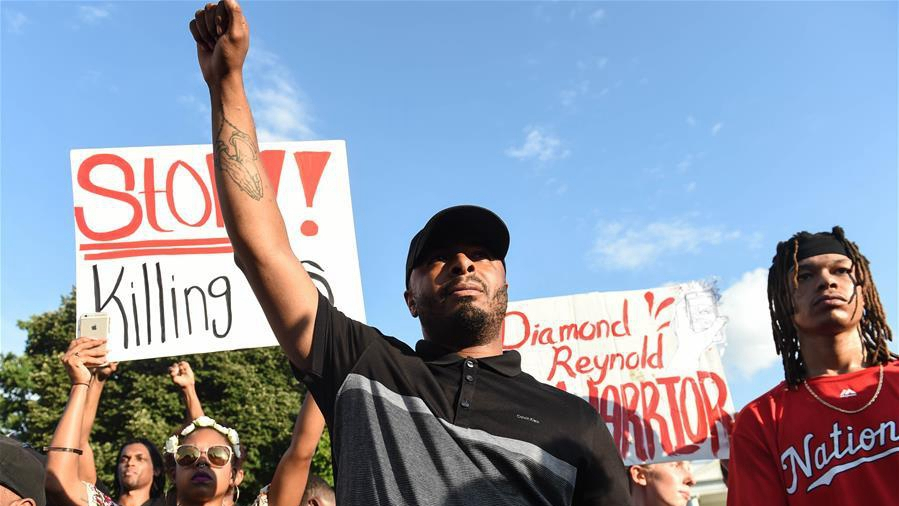 GENEVA, Nov. 10 (Xinhua) -- The United States' human rights record was examined by a working group session of the UN Human Rights Council Monday, where many countries criticized the U.S. human rights situation and proposed recommendations to the country.

Representatives of more than 110 countries spoke at the session of the UN Human Rights Council's Universal Periodic Review (UPR) Working Group, urging the United States to eliminate all kinds of discrimination based on race, religion and gender, combat hate speech and religious intolerance, reform the judiciary, eliminate police violence, change the policy of isolating migrant children from their parents, and protect the right to health of the public during epidemics.

They also suggested that the United States should return to the Paris Agreement on climate change and ratify the International Covenant on Economic, Social and Cultural Rights and other international human rights conventions as quickly as it can.

Meanwhile, countries including China, Russia, Cuba, Iran, Venezuela and Syria urged Washington to immediately lift all unilateral sanctions and embargoes on developing countries, stop carrying out torture in its anti-terrorism moves and end its practice of interfering in others' internal affairs on the pretext of human rights.

The UPR is a unique process which involves a periodic review of the human rights records of all 193 UN member states. Since its first meeting was held in April 2008, all member states have been reviewed twice within the first and second UPR cycles.