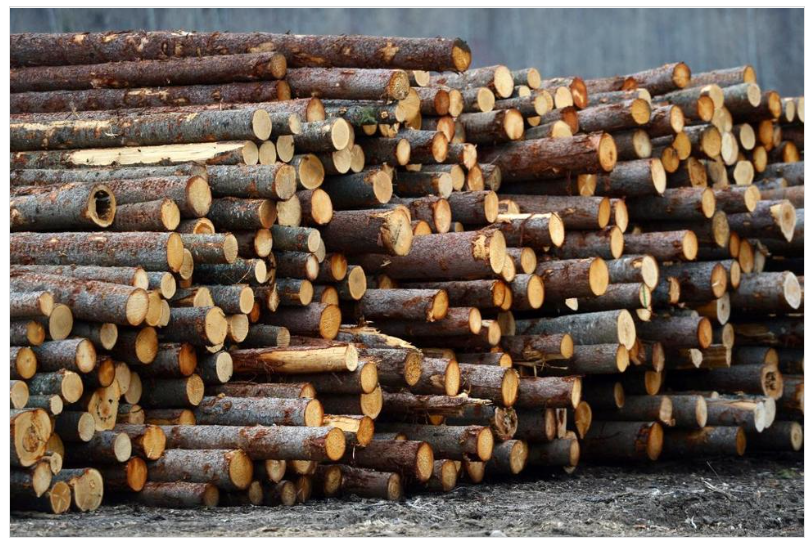 The long-running softwood trade issue between the US and Canada reached new heights today when US Department of Commerce announced a duty hike of 21 percent on Canada’s lumber exports to the US.

Canadian officials urged the US Administration to, “rescind these duties, which harm workers and communities in Canada.”

According to Canada national statistics, softwood exports represent seven percent of the nation’s exports, contributing $22.3 billion to the country’s GDP.

Canada ships roughly $10 billion annually in softwood lumber to the US market.  For the past two decades, softwood exports have been the number one source of trade friction between the two countries.

The US claims the Canadian lumber industry is unfairly subsidized by federal and provincial governments, an assertion Canada has always disputed. Two years ago saw the end of a softwood lumber agreement from 2006,  and ever since issues continue to emerge between the two countries, leading to US duties imposed today.