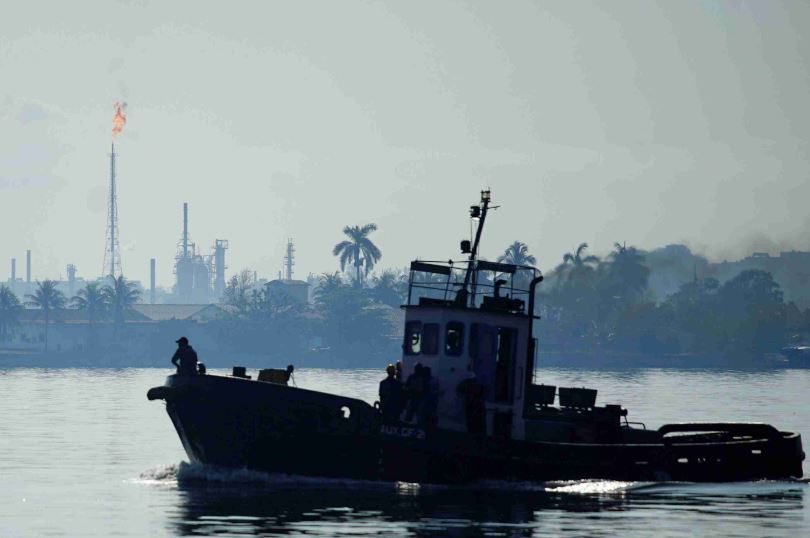 The US Department of the Treasury Friday announced sanctions against four oil companies and nine of their vessels to step up pressure on Venezuela and Cuba.

According to a statement, the department "designated four companies that operate in the oil sector of the Venezuelan economy," and "identified nine vessels, some of which transported oil from Venezuela to Cuba, as blocked property owned by the four companies."

As a result of the sanctions, all property and interests of these targeted entities that are in the US would be blocked. Also, US persons are generally prohibited from all dealings that involve any property of these entities.

The US has been pursuing a policy of economic sanctions and diplomatic isolation against the Venezuelan government in support of the opposition leader Juan Guaido. The Trump administration recognized Guaido as Venezuela's "interim president" on January 23, days after incumbent President Nicholas Maduro was inaugurated for a second term.

In response, Maduro severed "diplomatic and political" ties with the US.

Maduro has accused Washington of trying to orchestrate a coup in Venezuela in order to install a puppet regime and claim its resources.