US imposes fresh sanctions on Russia for 'malicious cyber activities' 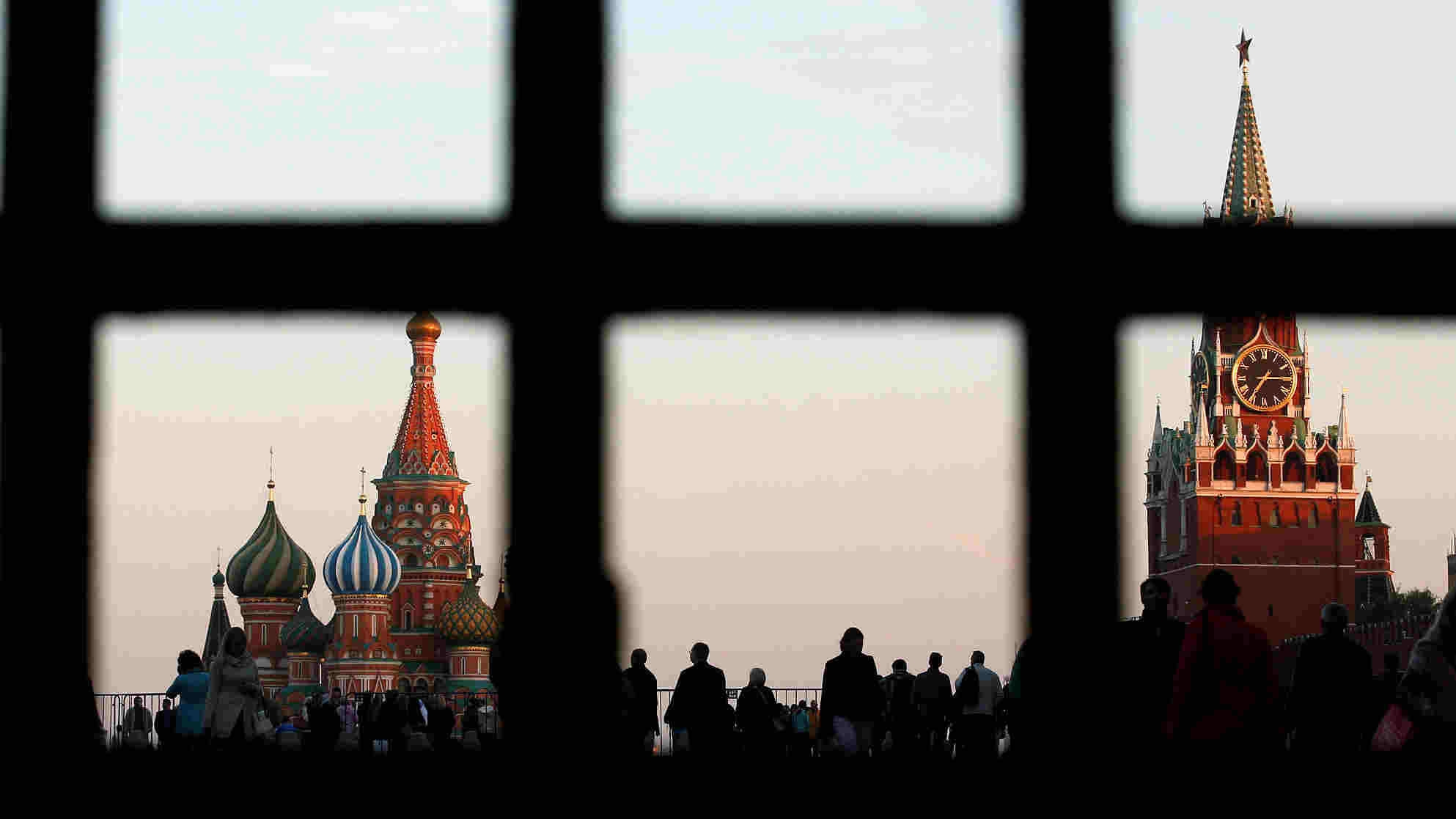 The United States on Tuesday imposed sanctions on two Russian individuals, a Russian firm and a Slovakian firm as part of a US program targeting malicious cyber-related activities.

In a statement on its website, the US Treasury said the sanctioned firms - Saint Petersburg-based Vela-Marine Ltd and Slovakia-based Lacno S.R.O. - and the two individuals were linked to Divetechnoservices, a previously sanctioned entity.

The treasury's announcement came after Microsoft claimed that hackers linked to Russia's government had tried to target the websites of two right-wing US think tanks, a claim Moscow has denied.