The United States announced Wednesday that it will impose additional tariffs on French and German products as part of a long-running dispute over subsidies for aircraft manufacturers Airbus and Boeing. 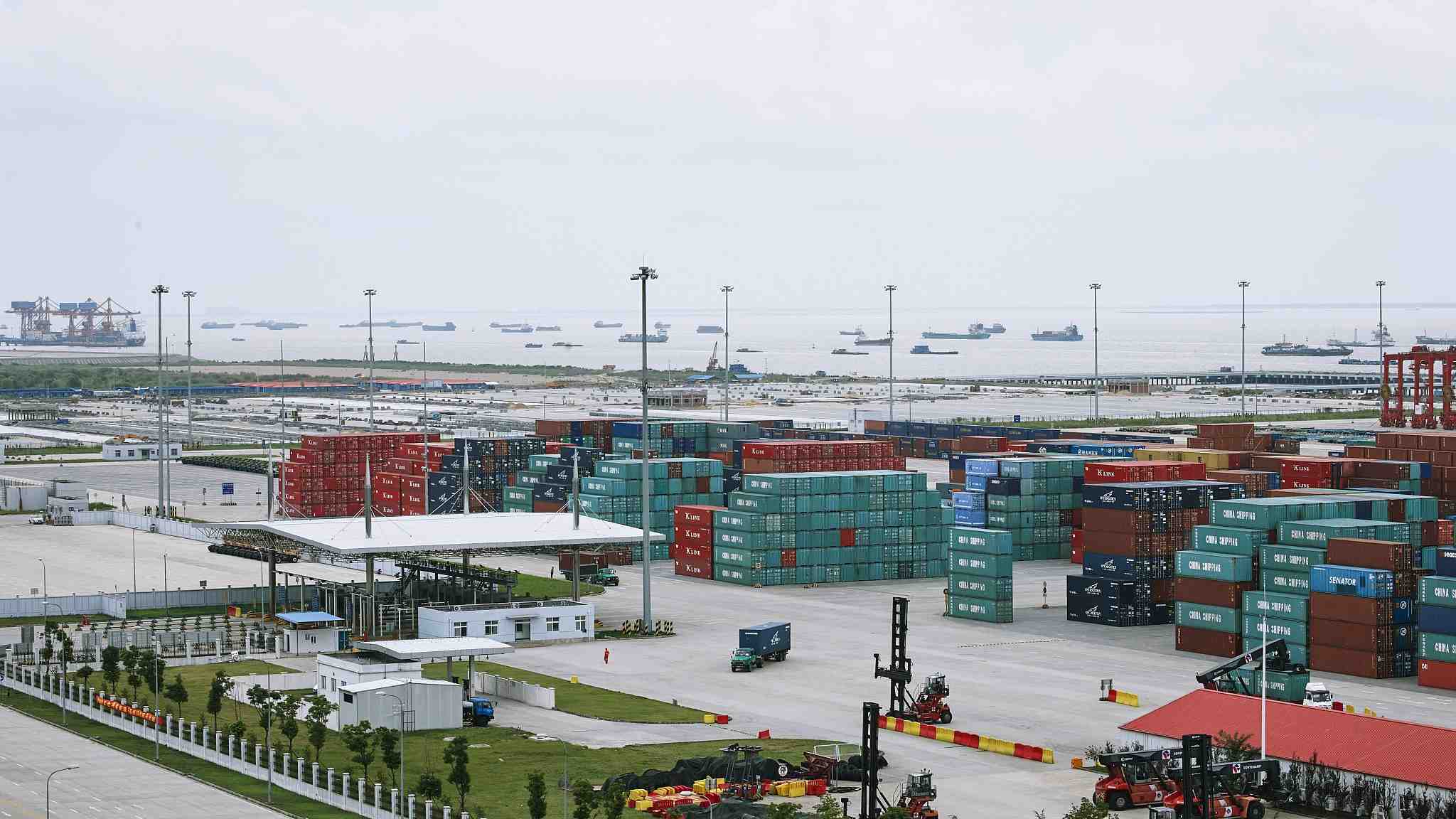