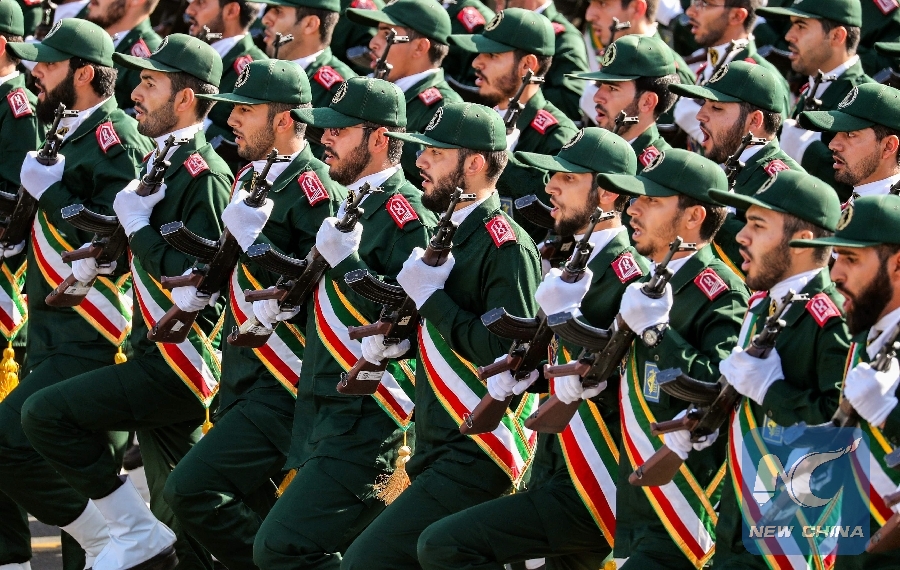 The department said in a statement that it had blacklisted Brigadier General Hassan Shahvarpour, a commander in Khuzestan province, accusing him of commanding units blamed for killing protestors in Iran in November 2019.

Following the designation, the blacklisted individual, as well as his immediate family members, is ineligible for entry into the United States.

The latest move by the US State Department came amid high tensions between Washington and Tehran following the US killing of a top Iranian military commander and Iran's missiles attack on U.S. military bases in Iraq.