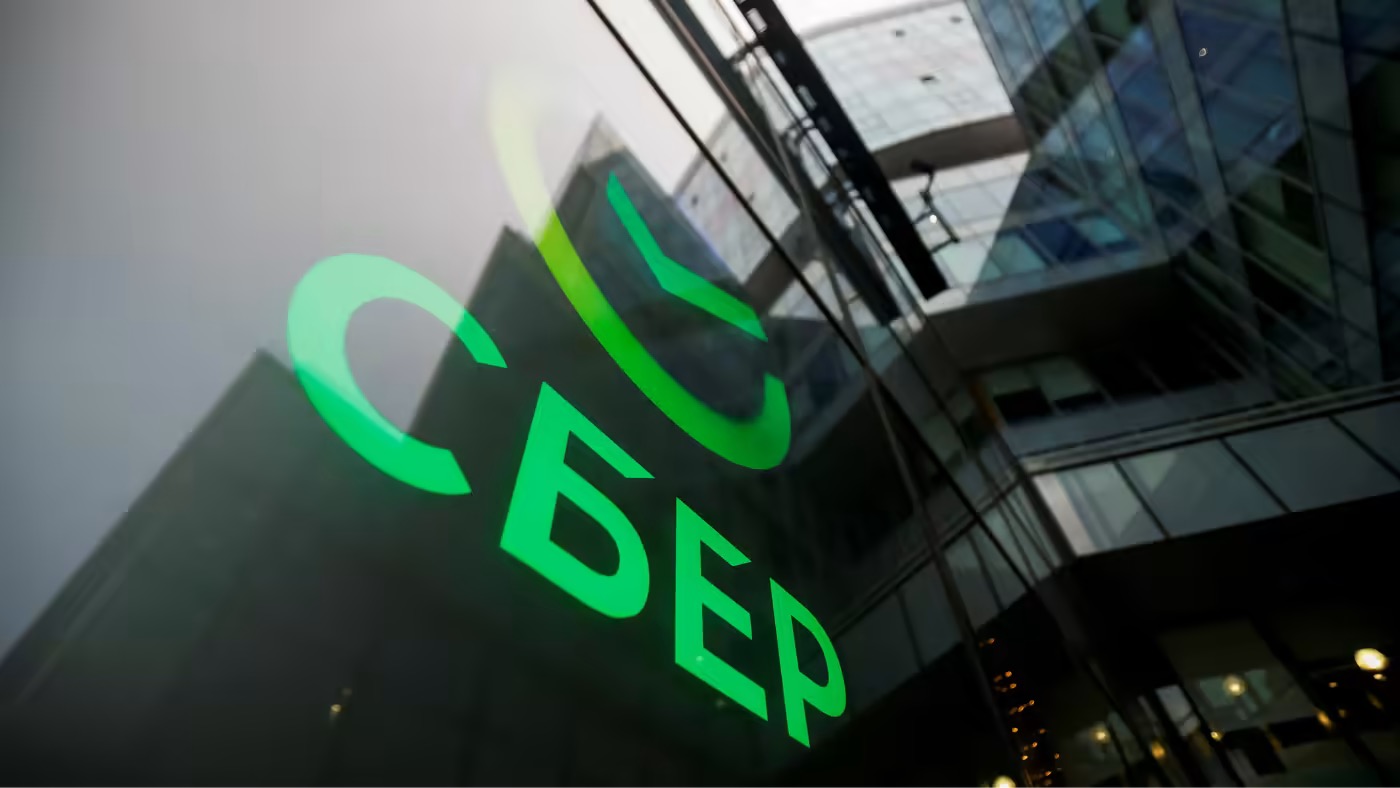 According to a factsheet from the White House detailing the measures, the United States will impose full blocking sanctions on Russia's largest financial institution, Sberbank, and the country's largest private bank, Alfa Bank, freezing any of the two banks' assets in the U.S. financial system and prohibiting Americans from doing business with them.

U.S. President Joe Biden will sign an executive order banning new investment in Russia by Americans no matter where they live, the factsheet said, adding the executive order aims to "ensure the enduring weakening of the Russian Federation's global competitiveness."

Additionally, Americans will no longer be allowed to conduct business transactions with major Russian state-owned enterprises, whose assets subject to U.S. jurisdiction will be frozen. The Department of the Treasury will announce the names of these entities Thursday.

As a result, these individuals will be cut off from the U.S. financial system and the Biden administration will freeze the assets they hold in the United States.

Separately, the Treasury Department on Tuesday barred Russia from making debt payments with U.S. dollars from accounts at U.S. financial institutions, making it harder for the Russian government to meet its financial obligations.

The White House said in the factsheet that the United States and its allies will still allow Western companies to operate in Russia in sectors related to basic food provision, medicine and health care as well as telecommunications services, so as to alleviate the sanctions' negative impact on ordinary Russians.

If necessary, the factsheet added, appropriate exemptions and carveouts will be issued to ensure humanitarian activities are not disrupted.