US imposes sanctions on Russian firms 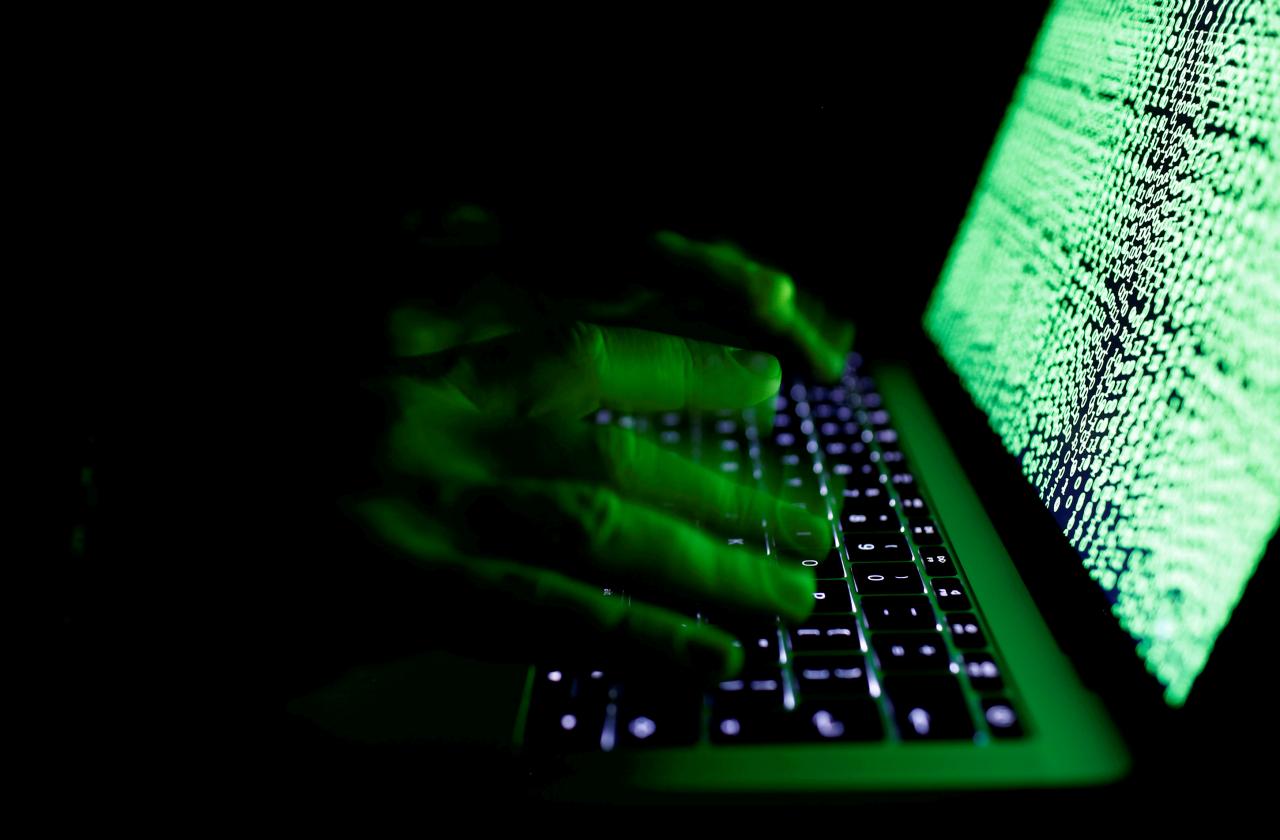 The Trump Administration said in a statement that three individuals and five businesses had been added to the Office of Foreign Assets Controls Specially Designated Nationals List, including a firm they believed controlled by Russia’s Federal Security Service.

“The United States is engaged in an ongoing effort to counter malicious actors working at the behest of the Russian Federation and its military and intelligence units to increase Russia’s offensive cyber capabilities,” said an official statement from US Treasury Secretary Steven Mnuchin.

The accused firms have been directly assisting with the development of Russia’s cyber capabilities.

Treasury Department officials said the sanctions were in response to a series cyber attacks, including intrusions into the US energy grid, global network infrastructure, and last year’s “NotPetya” attack.