US imposing sanctions on Putin tantamount to severing ties: Kremlin

The Kremlin's spokesman Dmitry Peskov said on Thursday that the idea of imposing sanctions on President Vladimir Putin would be tantamount to severing relations between Moscow and Washington. 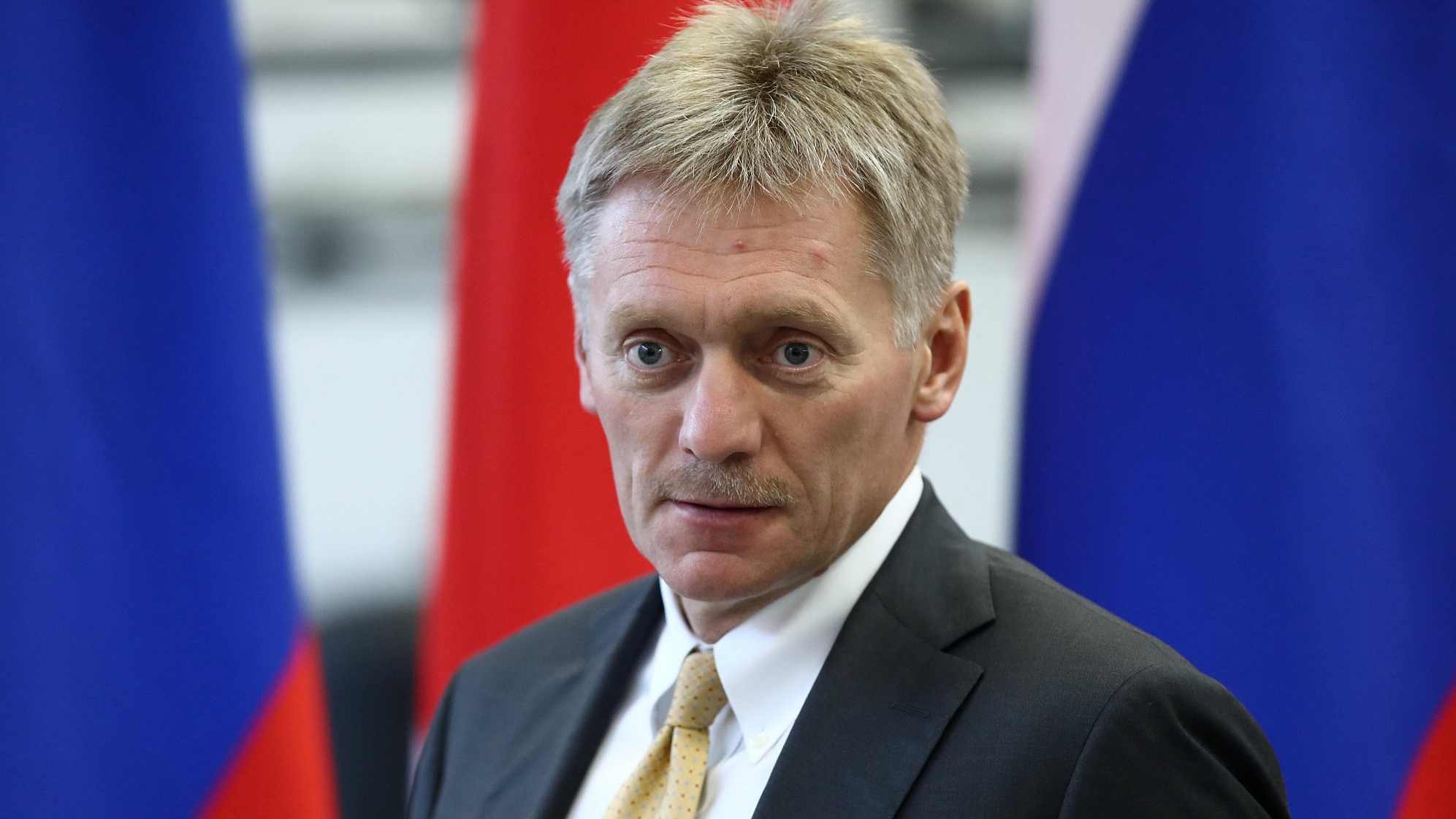 Democrats in the U.S. Senate have introduced a bill to sanction high-ranking Russian officials, including President Vladimir Putin, in the event that Moscow launches military action against Ukraine.

The Kremlin also gave a bleak assessment of Russia's security talks with the United States and NATO this week, describing them as "unsuccessful" and saying there was disagreement on fundamental issues.