WORLD US increases pressure on Maduro gov't via 'humanitarian aid'

US increases pressure on Maduro gov't via 'humanitarian aid'

WASHINGTON, Feb. 22 (Xinhua) -- US Secretary of State Mike Pompeo said Friday that the United States will start moving the "humanitarian aid" across the border into Venezuela on Saturday. 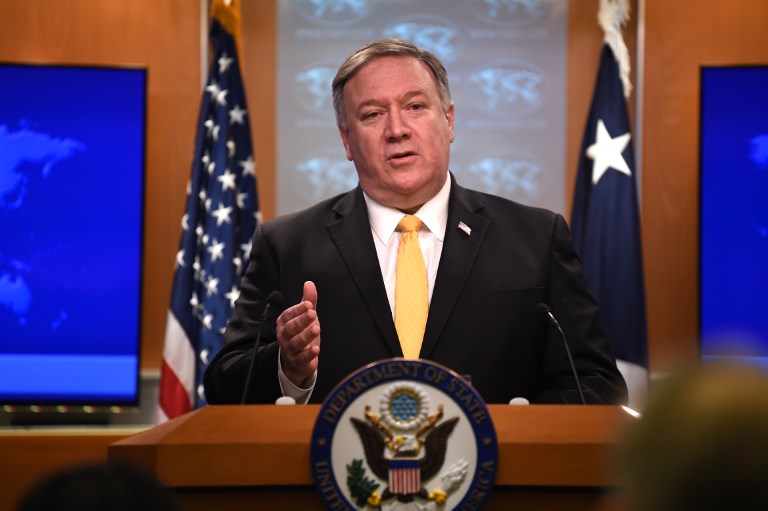 "The United States and some other countries have provided an enormous amount of humanitarian assistance," Pompeo said in an interview the Telemundo broadcaster, an American Spanish language TV network.

According to a statement issued by the United States Agency for International Development (USAID), the United States has airlifted approximately 191 metric tons of relief supplies to the Colombian border city of Cucuta since Feb. 4.

Mounting Pressure on the Venezuelan government led by President Nicolas Maduro has been a major priority on several US senior officials' agenda.

US Special Representative for Venezuela Elliott Abrams was currently on a visit to Cucuta, Columbia to support the delivery of the "humanitarian aid."

National Security Adviser John Bolton has cancelled his planned trip to South Korea to focus on the situation in Venezuela.

In response, Maduro announced he was severing diplomatic and political ties with the United States, ordering all US diplomatic and consular personnel to leave Venezuela.