NEW YORK, Aug. 24 (Xinhua) -- Honeywell is confident of the Chinese market, as the world's second largest economy is well on track for recovery from the COVID-19 pandemic shock, a senior executive has said. 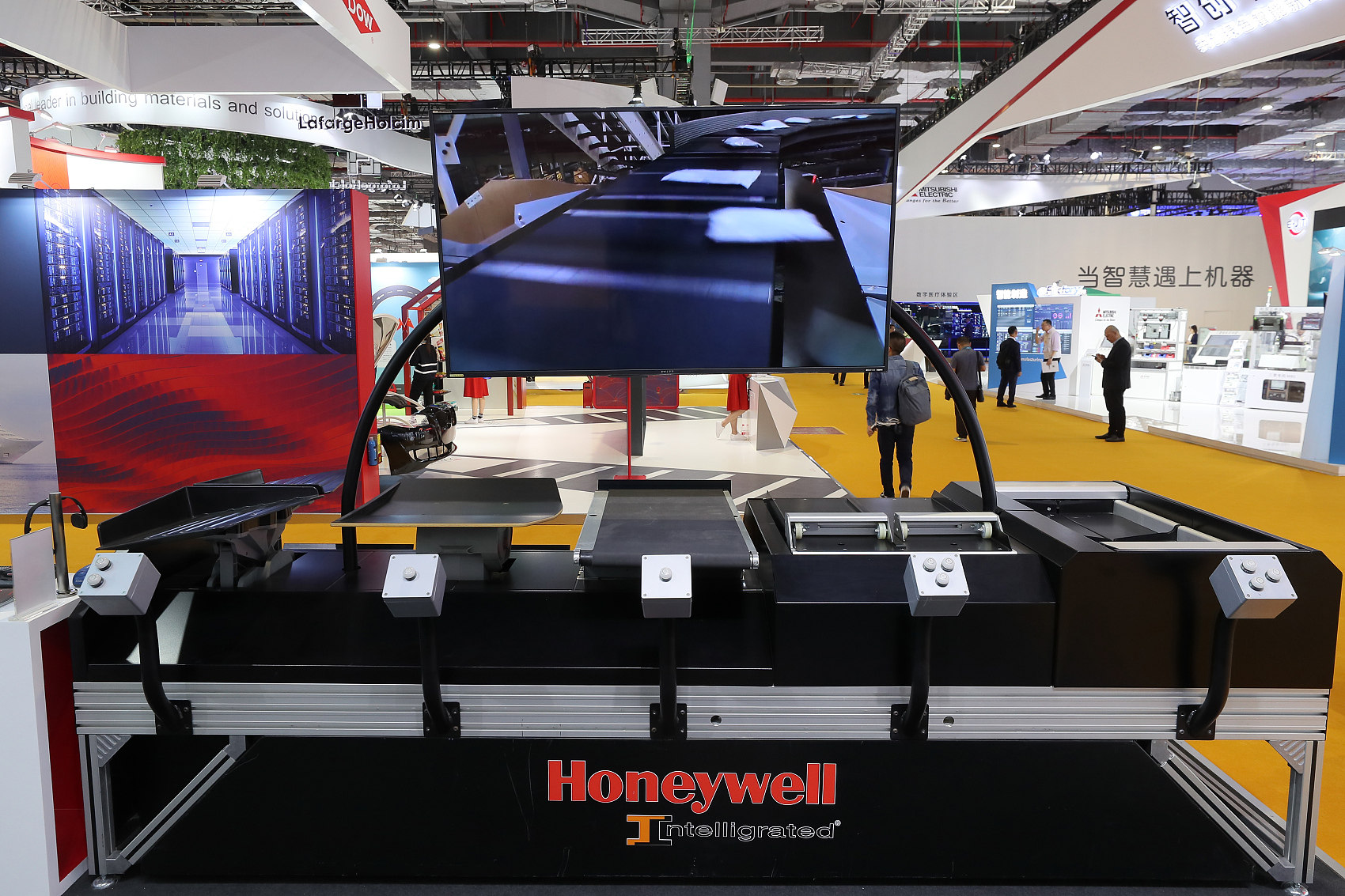 "This is all about the confidence of the population to get out there to engage in economic activity," he said.

Tedjarati said China's economic recovery is of great importance to Honeywell, which has a long history and local presence in the Chinese market, especially at a time when other economies are still struggling to control new outbreaks.

"When China recovers, we recover with it," he said. "Recovery of China is a great story for us."

"By middle of Q2, we began to see quite a decent comeback, and I'm pretty positive about Q3 and Q4," he said, adding that Honeywell has for long realized the huge potential of the Chinese market and believed a promising future there.

"We treated China as a dynamic, bustling end market that is going to grow and become a major world economy," said Tedjarati, who has worked and lived in China for more than 20 years.

Earlier this year, the company registered a wholly-owned subsidiary in the Chinese city of Wuhan as its headquarters for mass-mid segment business in China, one of its latest moves to responding to the dynamics of China's growth and development.

Thanks to China's booming middle class population, "mass-mid segment is a terrific new play for not just the multinationals, but for all Chinese companies," Tedjarati said.

Honeywell currently operates more than 50 joint ventures or wholly-owned subsidiaries in over 30 Chinese cities with around 11,000 employees.