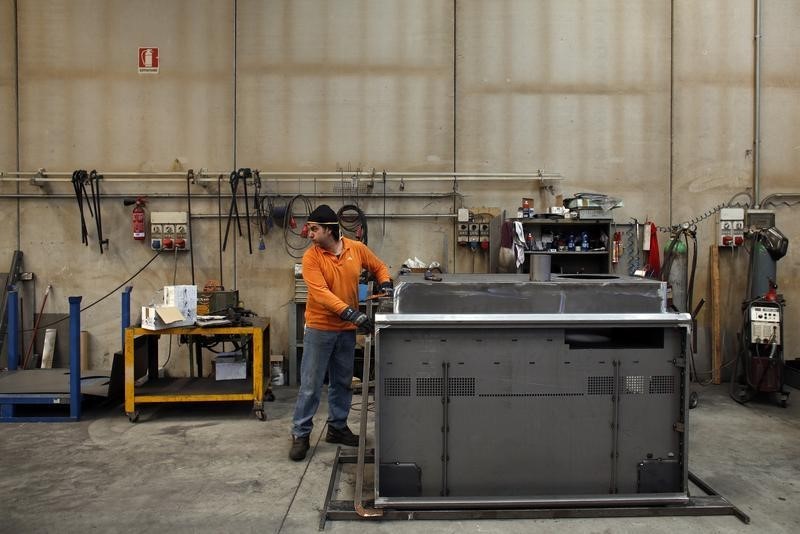 While industrial production has recovered more than half of its February to April decline, the September reading was still 7.1 percent below its pre-pandemic level in February, the Fed said.

Manufacturing output fell 0.3 percent in September and was 6.4 percent below its February level, according to the Fed.

"The manufacturing sector is another area of the economy losing momentum recently," Sarah House and Tim Quinlan, senior economists at Wells Fargo Securities, wrote Friday in a note.

"A number of areas that have been key to the manufacturing sector's rebound thus far saw output decline in September. This suggests that pent-up demand from spring shutdowns or the initial surge in interest for goods to spruce up or work from home is fading," they noted.

The fall in industrial production reinforces the view that the economy's recovery from the COVID-19 induced recession was stalling as most federal pandemic relief expired. Despite rising concerns about a potential second wave of infections, congressional lawmakers and the Trump administration remain deadlocked over the next COVID-19 relief package.